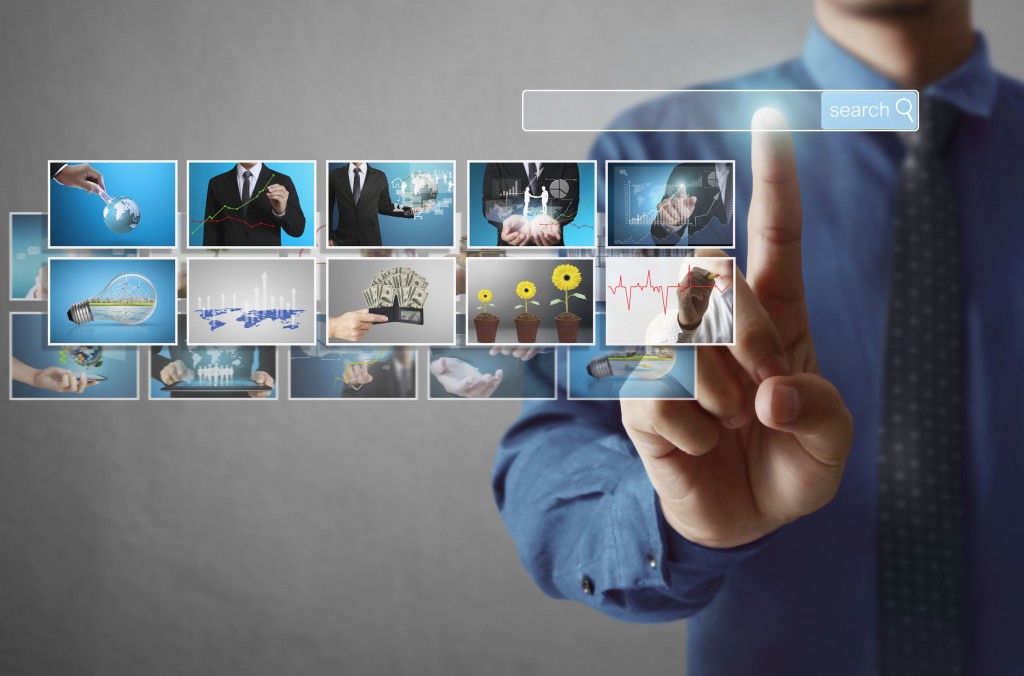 Now, with the new platform, the 20,000 clips can be browsed easily as they are divided into different categories. (image: Kobiz Media / Korea Bizwire)

The clips, sourced from Naver’s own digital archives and EBS, were scattered over the entire Naver platform and not organized in a complete, integrated set of indexes. Now, with the new platform, the 20,000 clips can be browsed easily as they are divided into different categories.

The featured clips are fitting for children and adults who are curious about scientific subjects such as the life of a star, human lungs and gravity, and those seeking practical information such as diet methods and guitar chords.

Naver’s encyclopedia platform is undertaking various projects in a bid to enhance the quality of its contents. The company established an agreement with KBS last November to jointly produce a multimedia encyclopedia about world foods.