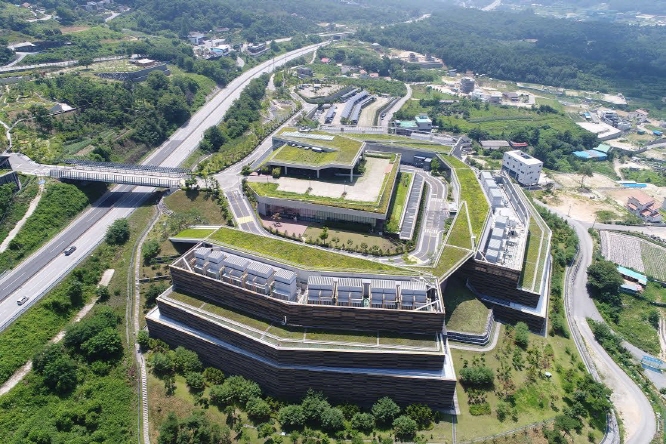 Concerns about leaks of personal information arose after China implemented a new security law in Hong Kong early this month.

Naver said it is in the process of changing the host country of backup data servers to Singapore from Hong Kong.

“(We) deleted all backup data saved at the center in Hong Kong early this month and completed formatting the server,” the company said.

Naver said there have been no leaks of user data. There is no possibility of a third party looking into personal data as they are strictly coded, it added.

Naver saves user information at domestic data centers, including one in the eastern city of Chuncheon, and runs backup centers in foreign countries.

Kim called for authorities’ probe into Naver, claiming that the company has sent personal data including body sizes and family photos without users’ consent to its unit in Hong Kong since 2016.