In return, E-Mart and Shinsegae will purchase 250 billion won worth of Naver shares to hold a combined 0.4 percent.

The two companies warmed ties after Shinsegae Group Vice Chairman Chung Yong-jin and Naver co-founder Lee Hae-jin agreed to collaborate in the e-commerce sector during a meeting in January. 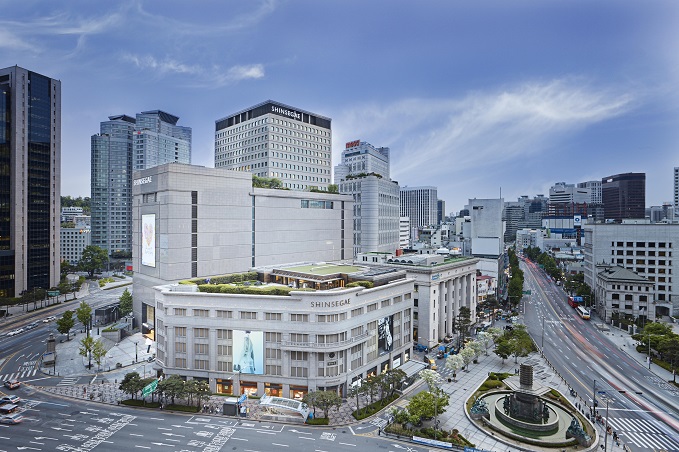 Coupang’s initial public offering, which raised $4.6 billion, was the largest by a foreign company on Wall Street since China’s Alibaba in 2014.

Coupang’s meteoric rise has prompted new and established players in the e-commerce sector to seek after partnerships, mergers and acquisitions and IPOs.

Retail giant Lotte Group and tech companies, like Kakao Corp. and mobile carrier SK Telecom Co., are reportedly considering acquisition of eBay Korea, which has been up for sale since early this year.

Other online retailers are planning to beef up their size through IPOs, including e-commerce grocer Market Kurly and SK Telecom’s online retail unit 11Street Co.

SK Telecom also partnered with global retail giant Amazon.com Inc. last year, allowing the U.S. company the right to acquire a stake in 11Street based on its progress in the local market.