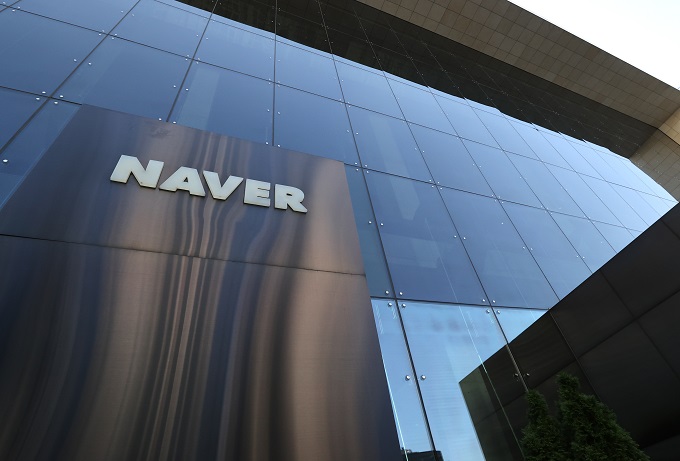 According to its filing, Naver has agreed to buy a 100 percent stake, or 1.3 million shares, in Poshmark worth a total of 2.3 trillion won.

Founded in 2011, California-based Poshmark is one of the biggest online shopping platforms stateside, where users can buy and sell new and secondhand clothing, and other home goods. It has over 80 million users.

“In our continued search of (effective) strategy in commerce and the global market, we decided that the consumer-to-consumer market is an attractive sector worth pursuing,” Choi Soo-yeon, CEO of Naver, said in a conference call after the announcement.

Choi noted that there may be concerns over uncertainties of Naver’s synergy effect with Poshmark but added that the South Korean internet giant saw “great growth potential” from the deal.

Naver said the deal is part of its long-term strategy to build a global portfolio linking Korea, Japan, and Europe with North America, and increase its competitiveness in the global e-commerce market.

And it will combine its technology, and content and entertainment businesses, like live commerce and webtoons, with Poshmark’s shopping platform, and seek ways to expand new business models.

“Naver has secured an important foothold to understand the young generation in North America,” the Naver CEO said in a statement.

“We will offer new experiences ranging from shopping, webtoon, and K-pop content to future customers, and create a new trend in the global consumer-to-consumer market.”

Naver, South Korea’s No. 1 internet portal operator, has increased investment into online fashion marketplaces at home and abroad, including Kream in South Korea, Vintage City in Japan and Vestiaire Collective in Europe.

Investors, however, were apparently not impressed by the announcement. The tech firm’s stock price plunged 8.79 percent on South Korea’s main bourse on Tuesday to close at 176,500 won.