“Beginning in December this year we will launch Line Pay in Japan. With this payment service, we will strengthen the shopping unit of Naver. Google considers Amazon as its biggest rival. It shows how much attention Internet companies pay to shopping services.”

“The major money-making businesses on the Internet are advertising and shopping. In order to be dominant in the shopping area, you have to start with the electronic payment business. Naver has not paid enough attention to payment business until now, but we have no choice but to get in on the business.”

“During the personal computer era, search engine was part of core services. But the core value in the mobile era is communication led by companies like WhatsApp, KakaoTalk, and Facebook. Korea’s Internet industry may face a serious crisis within five years if the market participants don’t realize this.” 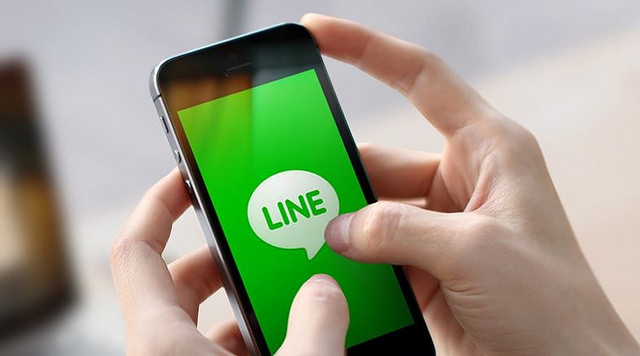 Naver plans to launch “Line Pay” in Japan and begin its foray in the global e-payment market. (image: Line)

SEOUL, Dec. 2 (Korea Bizwire) — On November 27, Naver Corp. CEO Kim Sang-hun said in a breakfast forum sponsored by a network TV channel that his company would launch “Line Pay” in Japan and begin its foray in the global e-payment market. He revealed his ambitions to grow the business to reach all across the world.

He also said that Naver’s search engine is not log-in based which makes it hard to offer payment services. “Given payment services are possible only when the user’s identity has been securely established, Naver search service is not an ideal platform to launch such a service. Instead, it may be easier for us to begin the payment service through the mobile messenger service,” he added.

He disclosed his company’s plan to expand the video service business by way of Line. He commented, “We will begin a Line TV service in Thailand and possible launch similar services elsewhere.” According to him, Line has begun a food delivery service in Japan jointly with Baedal Minjok(Nation of Delivery). In the first stage of the service, however, it is restricted to delivering premium lunchboxes in the Tokyo metropolitan area.