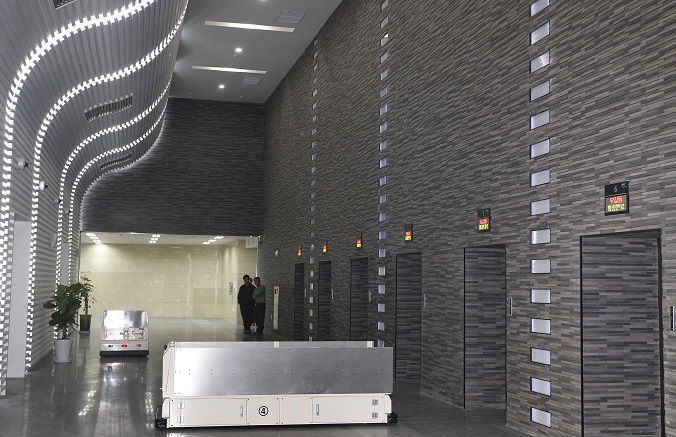 According to the Ministry of Health and Welfare data submitted to Rep. Nam In-soon of the ruling Democratic Party, the bodies of 260,920, or 88.4 percent, of the 295,107 people who reportedly died last year were cremated.

The rate of cremation has been on a steady increase over the years, rising from 79.2 percent in 2014 to hit the 80 percent mark the next year.

Compared with the number in 2014, the 2019 figure marks a steep expansion of 9.2 percentage points.

The southeastern city of Busan was the region preferring cremation the most, with 94.8 percent of the deaths reported in the city last year ending up in cremation, followed by the western city of Incheon with a rate of 94 percent.

South Gyeongsang Province reported a cremation rate of 93 percent, while Gyeonggi Province had 91.4 percent and Seoul reported 91.1 percent. The rate was the lowest for the southern island of Jeju with 75.4 percent.

Despite the soaring popularity of cremation, however, the number of crematoriums in the country has not changed much over the cited period, the data also showed.

The number of cremation facilities increased only by five to 60 last year, compared with 55 places recorded in 2014, the data showed.

Busan and Incheon, where the cremation rates were the highest last year, had only one crematorium each, according to the data.

Nam pointed out that bereaved families have no choice but to pay on average six times more than the normal cost of cremation if they have the body of the deceased family member cremated in regions outside of their residence because of the shortage of local crematorium services.

“The national standard fee at cremation facilities is required, and there needs to be more supply to meet the demand,” she added.