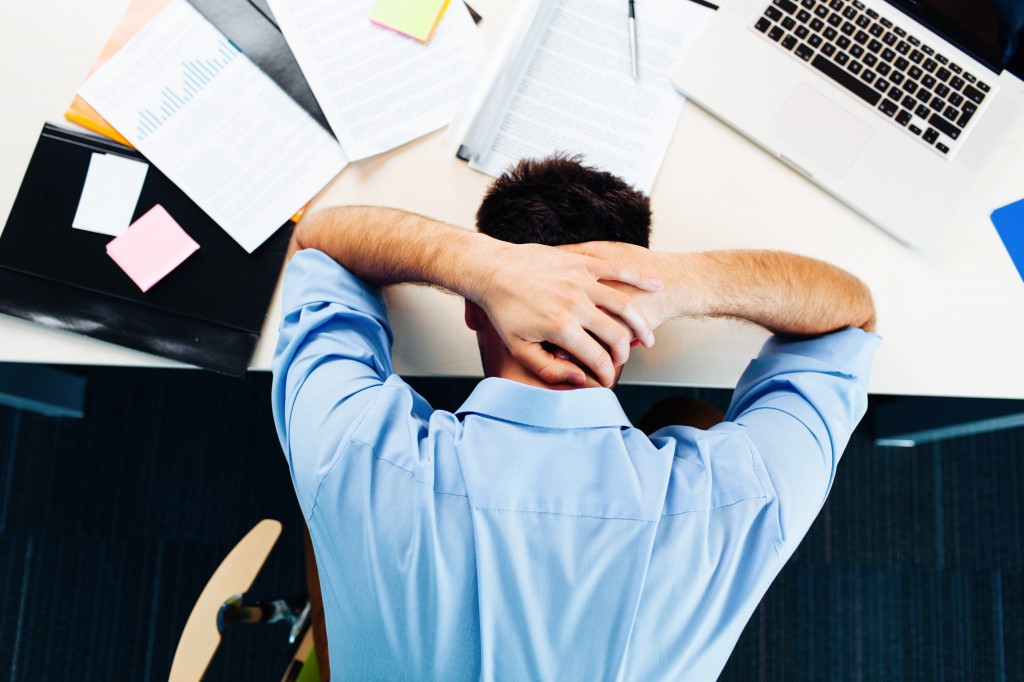 Research data showed that 9 out of 10 Korean adults feel stress every day, and 4 out of 10 people felt ‘very stressed’ or ‘extremely stressed’ on a daily basis. (Image : Shutterstock)

SEOUL, Feb.2 (Korea Bizwire) – A recent study has revealed that individuals with higher income levels, men, and couples who both work suffer from  more stress than others.  Research data showed that 9 out of 10 Korean adults feel stress every day, and 4 out of 10 people felt ‘very stressed’ or ‘extremely stressed’ on a daily basis.

According to the ‘Analysis on the Cause of Psychological Anxiety of Korean Society’ issued by the Korea Institute for Health and Social Affairs, 34.7 percent of Korean adults felt ‘very stressed’, and 3.2 percent felt ‘extremely stressed’.

As the results showed that nearly 40 percent of the respondents feel very stressed, the research team suggested that Korean adults are under pressure to find employment, and also suffer from conflicts at home and in the workplace.

Comparing genders, men felt more stress than women. The proportion of women who answered that they felt ‘very stressed’ was 29.4 percent, and 2.6 percent said they were ‘extremely stressed’, but the figures for men were 40.0 percent and 3.8 percent respectively.

The share of ‘very stressed’ respondents from couples who both worked reached 42.9 percent, and 3.5 percent were ‘extremely stressed’. However, adults with only one spouse working felt less stressed (28.1 percent, 2.2 percent).