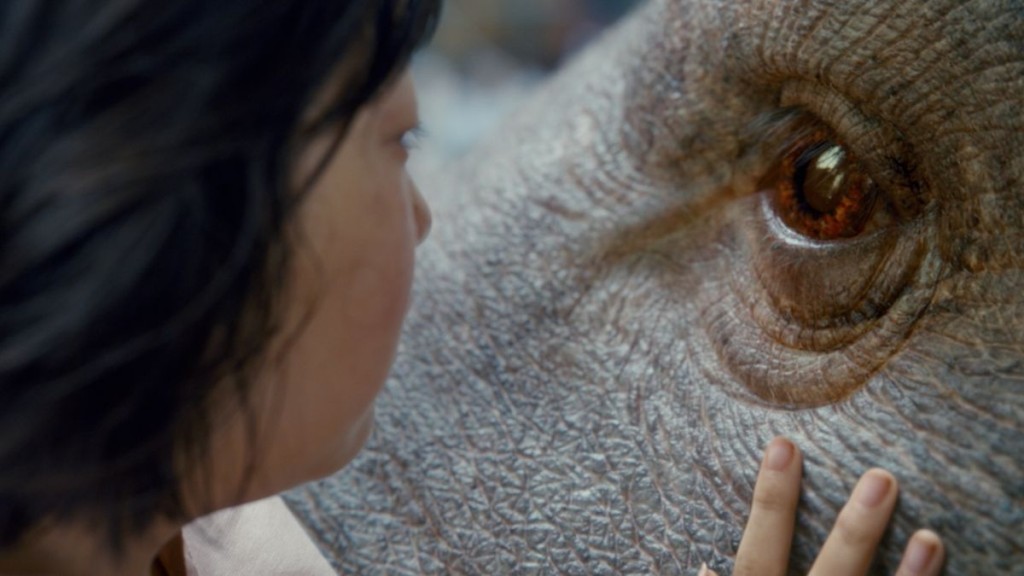 Okja tells the story of a young girl who risks everything to prevent a multinational company from kidnapping her best friend – a massive animal named Okja.

SEOUL, June 2 (Korea Bizwire) – Okja, director Bong Joon-ho’s action-adventure film that wowed audiences at the Cannes Film Festival, is once again under fire, this time in South Korea, with Netflix choosing to release the film online at the same time as it is released at local theaters.

Along with another Netflix film, The Meyerowitz Stories, Okja had already faced criticism, including censure from the French Exhibitors Association, for having been invited to the Cannes festival without a scheduled theatrical release, which is supposedly “muddling the film industry.”

Okja is scheduled to be released on June 29. In South Korea, the film will be available on both Netflix and in theaters, Netflix and local film distributor NEW said.

The plan was quickly condemned by CGV, South Korea’s biggest cinema operator, claiming that Netflix’s plan shows no regard whatsoever for the local movie industry. The CJ franchise is demanding that Okja be released at theaters first before it is made available online, threatening that its cinemas won’t be screening the movie otherwise.

“Netflix is using Okja to attract customers to its platform,” the official argued instead. Although the official numbers have not been disclosed, Netflix is believed to have 50,000 to 80,000 subscribers here. The American service provider launched its South Korean service in January of last year.

Lotte Entertainment, the operator of the Lotte Cinema franchise, appears to be more flexible with its position, and is currently evaluating whether it should respect Netflix’s decision, according to an official, who still agreed that Netflix may be “disrupting the local film market.”

Meanwhile, Netflix is standing firm in its decision, and industry watchers consider it highly unlikely for cinemas to give up screening Okja altogether, especially considering the movie has received international critical acclaim.

“We are going to stick with our original plan to release the film simultaneously,” a NEW official said. “We’ll be discussing the matter with the cinema operators so that spectators can also enjoy the movie at theaters.” 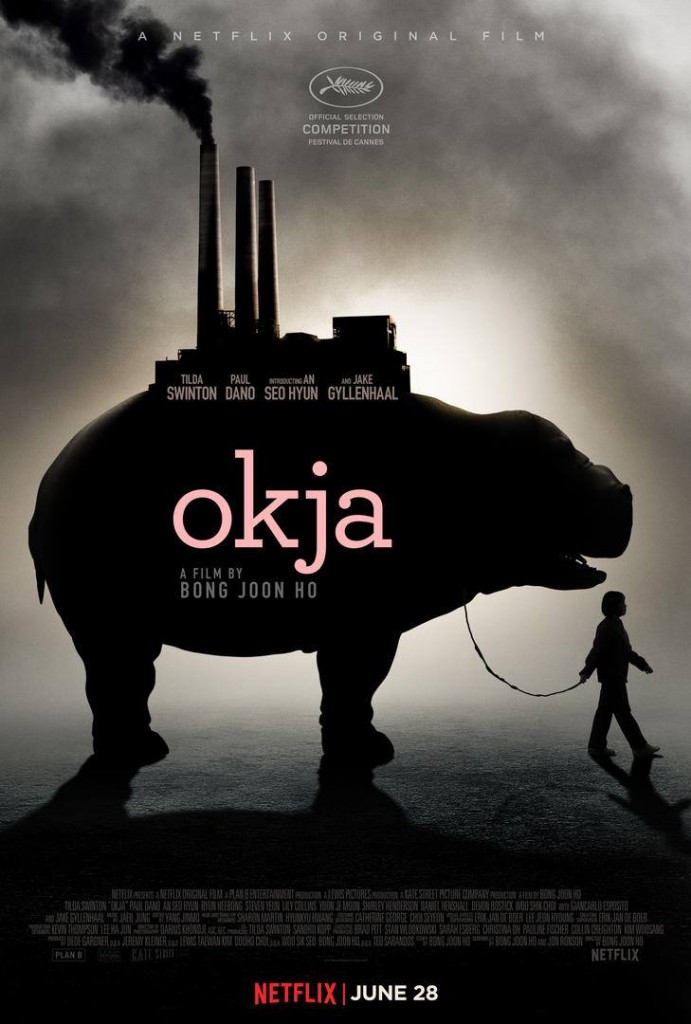