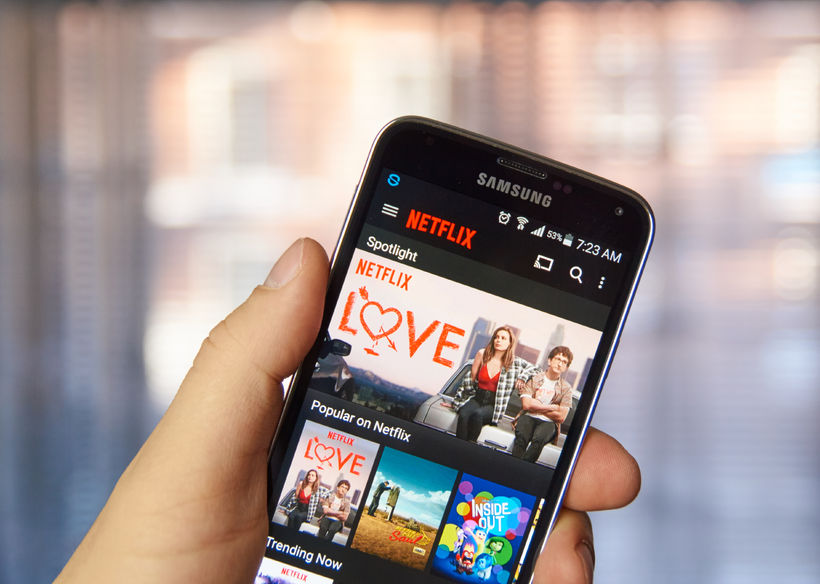 According to the sources, the video streaming service provider plans to hire around 10 to 15 employees in South Korea who will begin their work around May. Netflix has been operating in the country through its Asia-Pacific headquarters in Singapore.

Although the workers are still anticipated to be attached to the Singapore office, industry watchers said the latest move will pave the way for Netflix to officially open a South Korean branch. The U.S. firm already has local arms in Japan and Taiwan.

Netflix already provides South Korean content through its platform, such as the movie “Okja,” created by popular director Bong Joon-ho.