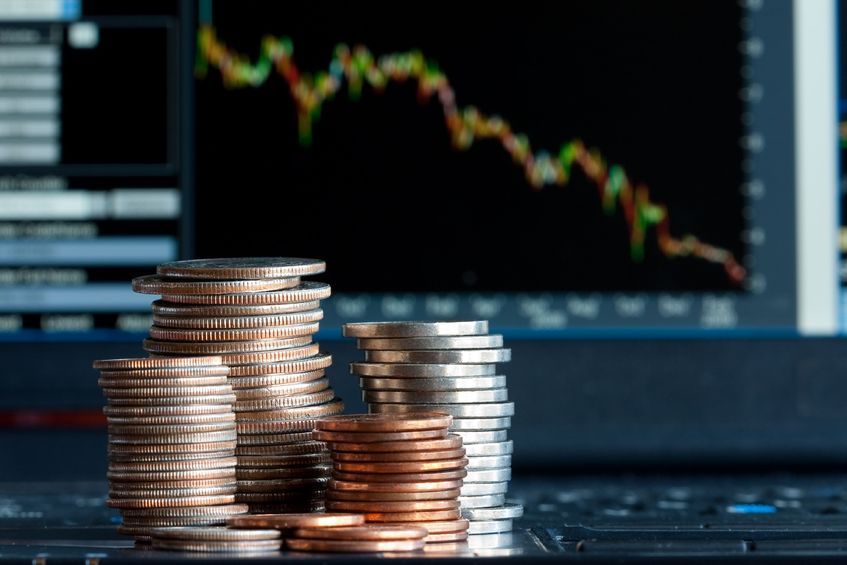 IBs with 4 trillion won (US$3.3 billion) or more in equity capital will be eligible for short-term corporate lending, such as the issuance of commercial papers. (image: KobizMedia/ Korea Bizwire)

The Financial Services Commission (FSC) notified the public of the revision plan in which local brokerages with a huge capital base will be allowed to broaden their businesses beyond brokerage services.

IBs with 4 trillion won (US$3.3 billion) or more in equity capital will be eligible for short-term corporate lending, such as the issuance of commercial papers.

Securities firms with equity capital of 8 trillion won or more will be able to launch investment management accounts (IMAs).

Samsung Securities Co. will join the club once its ongoing paid-in capital increase process is completed.

If KB Investment & Securities mergers with Hyundai Securities early next year as scheduled, its equity capital will come close to 4 trillion won as well.

This will likely herald fierce competition among the big five securities companies amid the government’s policy support.

The FSC plans to put the new rules into effect in the second half of next year.