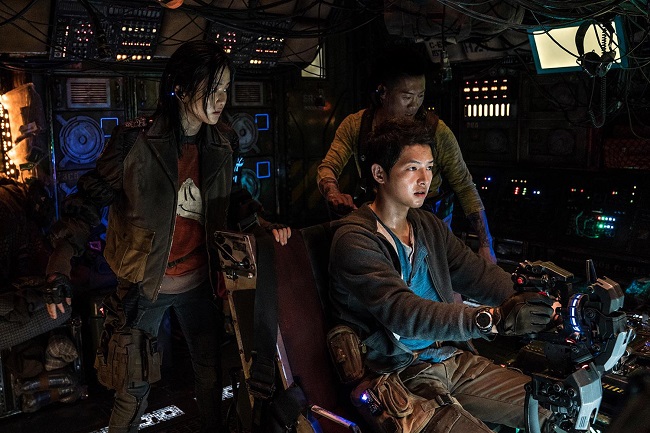 A scene from “Space Sweepers” in a photo provided by Netflix.

SEOUL, May 20 (Korea Bizwire) — Monthly active users of the U.S. video streaming service Netflix Inc. in South Korea recorded a decline in the past three months, data showed Thursday, as the platform faces a slowdown in global subscriber growth and increasing competition from local players.

Netflix’s monthly active users in the country last month stood at 8.08 million, down 1.9 percent from 8.24 million in March, according to the data from market researcher Nielsen Koreanclick.

The latest figure marks a dip since the platform peaked in South Korea with nearly 9 million monthly active users in January.

Monthly active users refer to unique users who interact with an app at least once a month. In comparison, Netflix has said its paid memberships in South Korea reached 3.8 million as of the end of last year.

The latest data comes amid disappointing growth in the U.S. platform’s subscriber numbers in the first quarter of this year after a stellar performance in 2020.

Last month, Netflix said in its earnings report that it ended the January-March period this year with 208 million global paid memberships, up 14 percent on-year but missing its forecast of 210 million.

The company cited its faster-than-expected growth the previous year and a lack of content due to delays in production from the impact of the pandemic for the lackluster growth.

Netflix’s number of monthly active users in South Korea in May last year reached 6.37 million, more than doubling from 2.52 million a year ago. 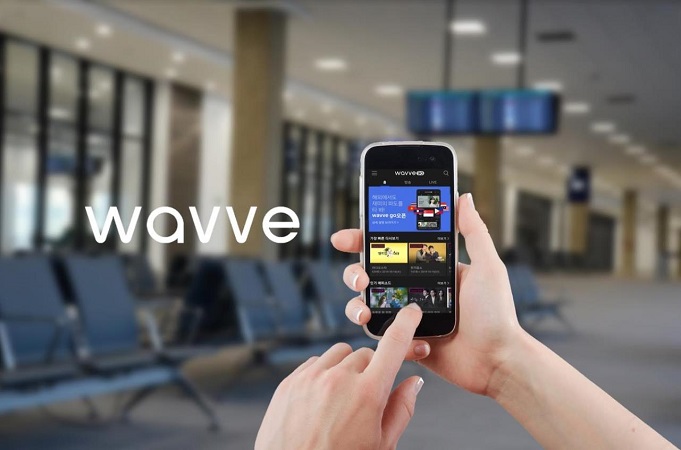 Meanwhile, South Korea’s video streaming market has heated up this year as local players ramp up investment in content to compete with Netflix.

No. 2 player Wavve — owned by the country’s top mobile carrier SK Telecom Co. and three major broadcasters KBS, MBC and SBS — said in March that it will invest 1 trillion won (US$882.5 million) in content by 2025.

Wavve had nearly 3.7 million monthly active users in April, similar to its 3.71 million users in January.

Netflix is also seeking to boost its presence in South Korea and has promised to invest $500 million in original Korean content this year alone.