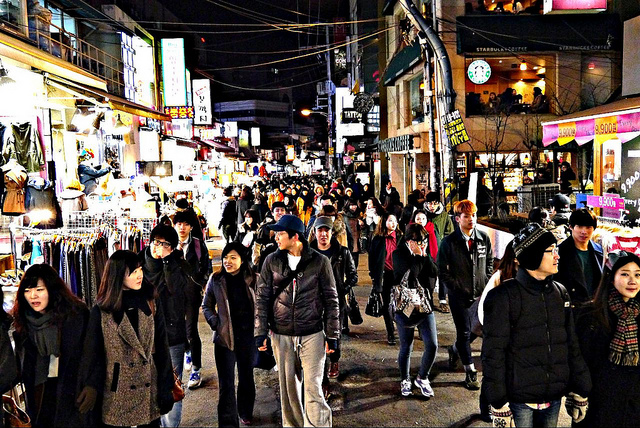 SEOUL, Aug. 17 (Korea Bizwire) – The Seoul city government on Wednesday rolled out its plan to support young and emerging artists, who often have irregular jobs and low income, by providing housing and career opportunities.

The Seoul Metropolitan Government plans to create some 15,000 jobs in the public sector and provide 1,000 apartments in long-term public rental housing for artists by the end of 2020.

The housing location will be near developing areas so as to contribute to revitalizing the region, the city government said.

It will also create more public arts and cultural facilities and hold festivals to grant more opportunities to the artists.

According to a survey report on artists and their activities by the Ministry of Culture, Sports and Tourism in 2015, more than 40 percent of artists in Seoul make a living by having more than two jobs and the majority of them work in fields irrelevant to the arts.

The survey was conducted based on 131,332 artists in the country who are either enrolled in associations related to art or those who received certificates on their activities by the Korean Artists Welfare Foundation.

The city government said the new plan aims to support young and emerging artists, in particular, who are often overlooked in terms of government support programs.

“Many artists are deprived of their basic rights, just because they are doing what they like,” city official Koh Hong-seok said. “Only when they work in return for fair compensation and can concentrate on their work will Seoul be able to become a true cultural city.”