“Elliott is very clever. It sued Samsung just to make a case for ISD. In the ISD, Samsung cannot be assured of winning.”

“What will happen if Elliott sued the Korean court to ISD arguing it lost much due to the wrongful decision of the court?”

“It was just the first round of a long battle. Elliott will not retreat easily. No one knows what it will bring to the battle.”

“Elliott sued Samsung for its own profits. The Korean court does not need to side with Elliott. What if a burglar sues a house owner arguing the locks are illegal as they are hard to open? Is it illegal?”

“Samsung can merge the two units legitimately. But, it cannot deny that the merger aims for the expedient inheritance of management rights.” 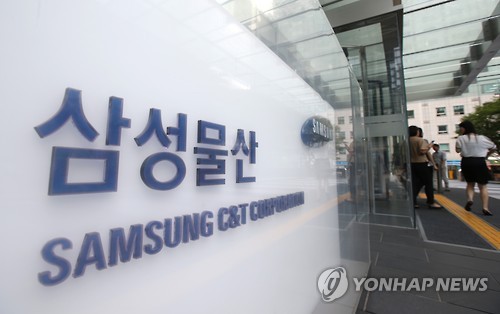 Elliott, which owns 7.12 percent of Samsung C&T shares, filed a lawsuit to block the merger with a local court in Seoul, but the court turned down the request on July 1. (image: Yonhap)

Some said that it was a natural result for Samsung to win in a Korean court, and some expected that Elliott would bring the case to ISD. In addition, there were comments that in spite of Samsung’s win in the first battle, it should keep a strict watch against Elliott, a company hunter.

Meanwhile, some netizens agreed with Elliott’s argument that the merger between Samsung C&T and Cheil Industries aims to facilitate the management right inheritance of the owner family.

Elliott, which owns 7.12 percent of Samsung C&T shares, filed a lawsuit to block the merger with a local court in Seoul, but the court turned down the request on July 1.