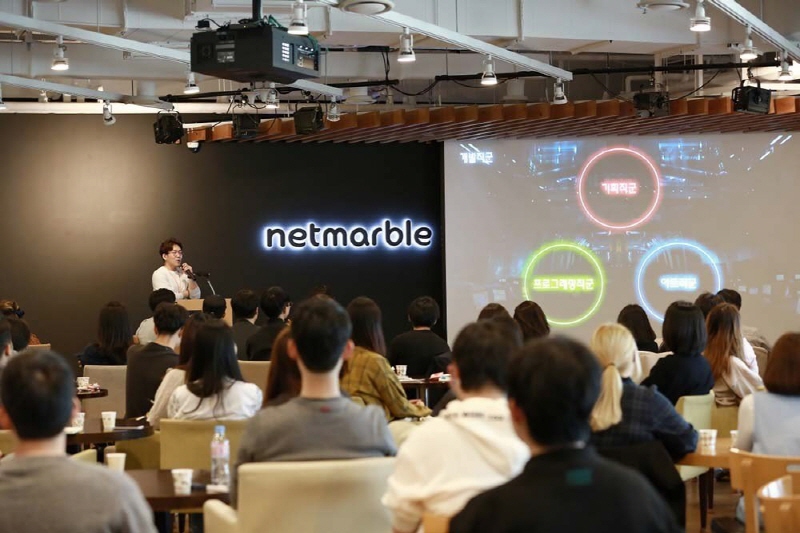 In 2016, Netmarble launched a game academy for students in graphic design, programming and planning for games. (image: Netmarble)

SEOUL, Jan. 11 (Korea Bizwire) — Netmarble Games said Thursday it will launch a foundation this month to contribute to society.

Netmarble will be the third online game developer in South Korea to establish a foundation to support social welfare efforts after NCsoft Corp. and Smile Gate.

“We’ve decided to launch a foundation to enhance the expertise and sustainability of related businesses as we recognize the growing role and responsibility of the gaming industry for contribution to society,” a Netmarble official said. “We, however, have not yet fixed the time of the launch and the size of the foundation to be established.”

South Korea’s No. 1 mobile game developer and publisher has been supporting handicapped students and youths.

It has held a gaming competition for handicapped students at the e-Festival since 2009 while building 31 gaming facilities in special schools for disabled students across the country.

In 2016, the company launched a game academy for students in graphic design, programming and planning for games.

It is also planning to complete the construction of its headquarters in Guro, southeastern Seoul, in 2020, which will have a library, a museum and an academy on gaming.

NCsoft Corp., meanwhile, has pledged to contribute 50 billion won (US$46.7 million) to the NCsoft Cultural Foundation by 2020.

Nexon Korea Co. donated 20 billion won to the Purme Foundation in 2014 to help build a hospital specializing in children rehabilitation.