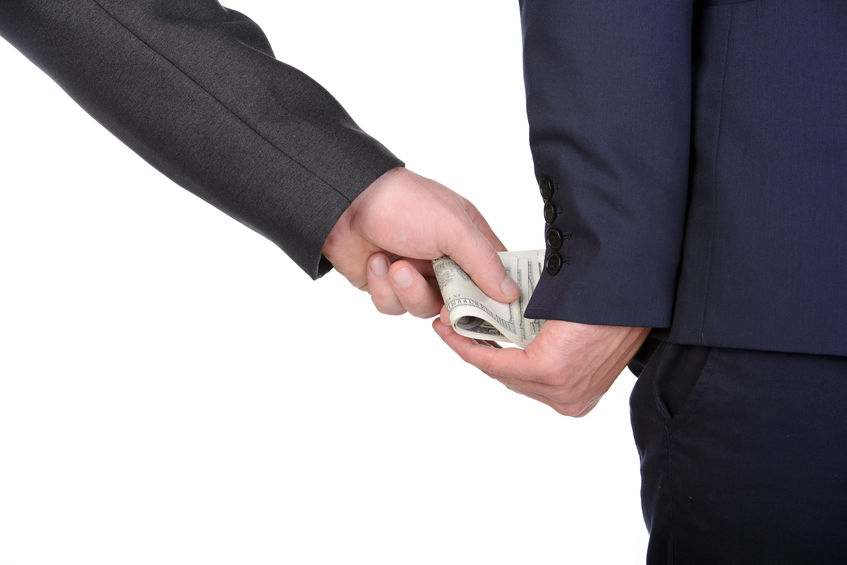 The National Assembly is located on Yeouido, an 8.4-square-kilometer island in the Han River, which divides Seoul. Over the years, the island has naturally become a meeting point for government officials, lawmakers, journalists, and political lobbyists. And these meetings and conferences would often take place at nearby restaurants.

But once the new law goes into effect on September 28, those affected by the law will have no choice but to either be more careful with their restaurant selection, or avoid official encounters at restaurants that have long prospered around the Assembly altogether.

The court’s decision was met with strong opposition from the service industry, as well as the agricultural and fishery industries, with business owners concerned over a possible drop in consumption, which has already been badly affected by a prolonged economic downturn.

Sales of popular holiday gifts such as flowerpots and hanwoo (Korean beef) packages, which often exceed 50,000 won, are expected to suffer the most under the terms of the new law.

“If the police and prosecutors actively punished government and high-ranking business officials for corruption and graft, small businesses wouldn’t have to pay for their wrongdoings,” said Choi Seung-jae, president of the Korea Federation of Micro Enterprise.

The KCCI (Korea Chamber of Commerce and Industry) also expressed concerns over the law, and demanded measures to minimize its effects on Thursday, noting that there is still a blurry line between what is legal and what is not.

The political community is closely observing the situation that is unfolding, while no official guidelines have yet been set out by either parties.

“We haven’t decided on any guidelines regarding the new law, and its enforcement ordinance is still subject to change,” said a ruling Saenuri Party official. “So for now we’re just keeping our eyes on the situation.”