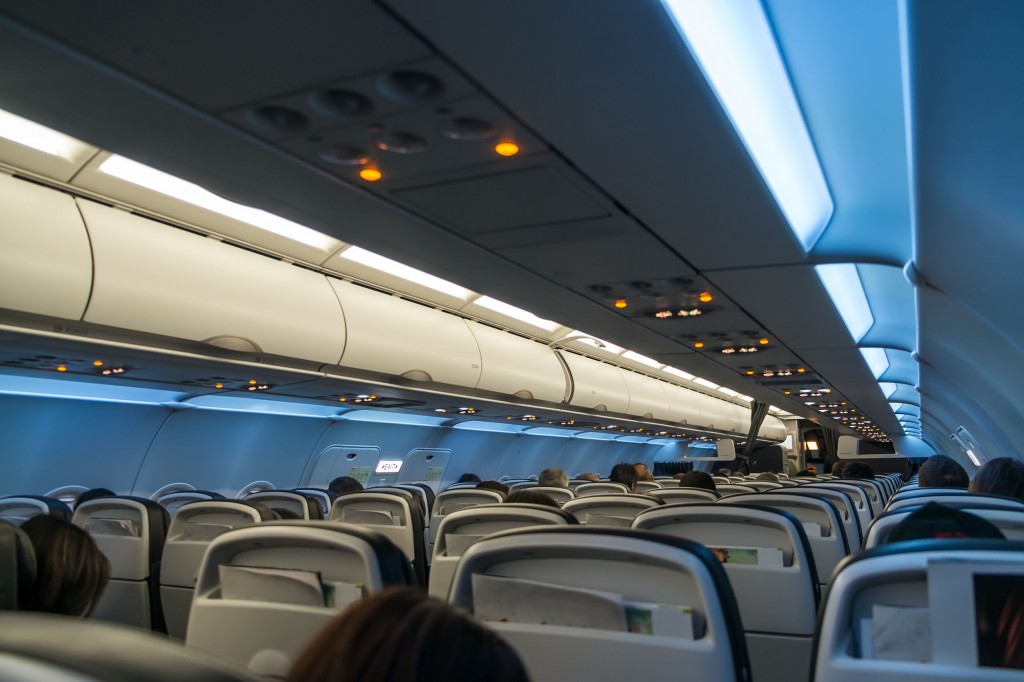 SEJONG, March 3 (Korea Bizwire) – A revised bill to Korea’s aviation security law was passed on Thursday, after rising concerns over an increasing number of air rage incidents on flights to and from Korea, an initiative that specifies legal punishment for those violating the law.

Punishment for air rage assaults that threaten the safety of the flight, or any attempts at manipulating an aircraft’s exits, was raised from up to five years to ten years of imprisonment, while other physical violence that does not endanger the flight’s operation is also punishable by a maximum of five years of prison time.

Sanctions for minor disturbances that could interrupt air safety were strengthened as well.

In-flight smoking, sexual harassment, or using electronic devices when asked not to will also be subject to 10 million won in fines while in the air, and 5 million won when on the ground.

The number of incidents of unruly passenger behavior has surged here in recent years, almost doubling to 354 cases in 2014 from 203 in 2013, and to 460 in 2015. Last December, 34-year-old Korean male Lim Bum-joon went into a fit of air rage on a Korean Air flight from Hanoi to Incheon, triggering a public outcry after the footage went viral online.