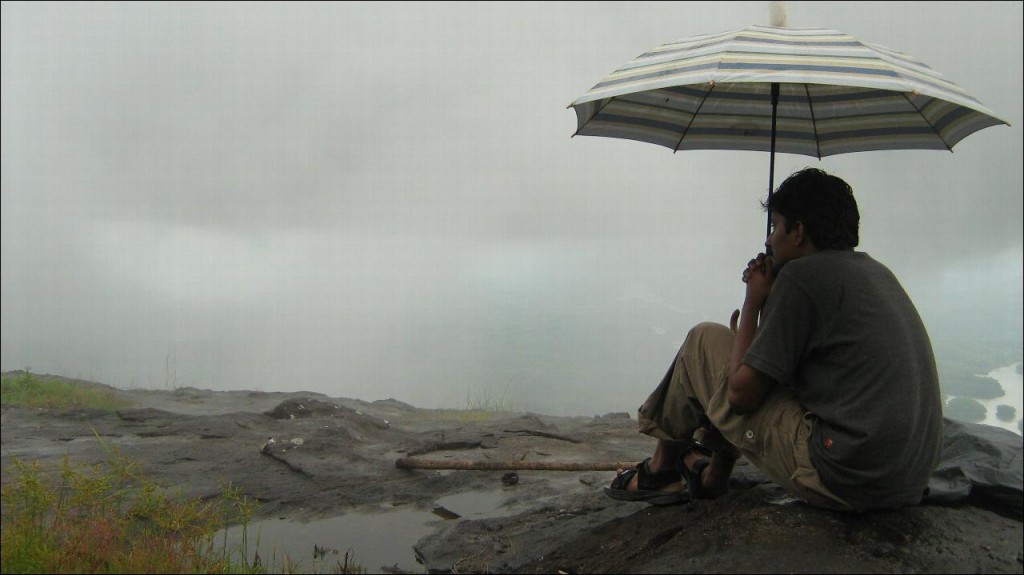 The right to delete a posting shared on Facebook or Twitter squarely resides in the person who has shared it. So many people belatedly realize that a comment they made without giving a moment’s thought can haunt them much later. (image credit: rimpoche @ flickr)

SEOUL, Korea, Oct 22 (Korea Bizwire) – Lately a business of deleting online records of past is prospering as more people demand their right to be forgotten.* These service providers search and destroy private data spread on the Internet and help their clients set up “time bombs” on postings to self-detonate after a certain time elapses. This is largely because there have been many incidents such as a young woman found herself in trouble before wedding because of embarrassing postings she made before or someone was denied a job because of his improper remarks on social networking sites.

Up until now, postings once made on the Internet were considered impossible to remove entirely because other users can copy and share the posting million times. A comment made on an online bulletin board can be deleted only after all other comments are erased. The right to delete a posting shared on Facebook or Twitter squarely resides in the person who has shared it. So many people belatedly realize that a comment they made without giving a moment’s thought can haunt them much later. That’s because of the nature of online data that never disappear as long as websites that carry them exist.

To turn this problem into a profit-making opportunity, Santa Cruise Casting Company has launched a new data deleting service since May this year. As the company name suggests, it originally began as a model agency while performing the service on the side for its models and actors as part of their reputation management. As more and more people, mostly young people who were caught in a scandal because of what they said years ago, came to the company for help in finding and deleting comments, photos, and video clips, it decided to open a standalone business.

These days, more consumer goods companies are requesting it to remove negative comments on them made by consumers. Santa Cruise charges about 500,000 to 3 million won for one year of the search-and-destroy service to individual clients, depending on the degree of data spread. To corporate customers, it charges up to 300 million won. Nonetheless, a company official said, his company gets an average of 100 inquiries a day out of which about 15 to 20 contracts are made. According to the Right-to-Be-Forgotten Forum, five or six companies are preparing to launch similar services.

Kim Ho-jin, president of Santa Cruise Casting Company, said, “We offer the service to teenagers for free because some of them are driven to extreme situations such as suicide or ostracism among peers for one inconsiderate comment on the Internet. We are in talks with government agencies and non-profit organizations for youths to receive funds for the service.”

In the United States, some social networking sites are gaining popularity for offering similar services. Snapchat, a photo messaging app for teen users, has embedded a feature to make photos disappear after a certain duration of time. Users can set time between 1 to 10 seconds so that others on the Internet will find it hard to copy and share the photos. Because of this unique feature, Snapchat can now transfer more than 50 million photos a day. Other social networking services such as Facebook (Poke), Twitter (Spirit For Twitter), and MyPeople (5-second Message) are following suit, with many more services coming on stream to take advantage of the fad.

* The Right to Be Forgotten? This is also called the do-not-track-me proposals or policies. The need to protect individuals from privacy invasion arose as more and more people find it hard, if not impossible, to delete their personal information, typically pictures and videos, on the Internet once they are posted. The right has been recognized in many countries of the world including the United States and European nations in legal provisions, including the right not to be searched and extinctive prescription of information. Currently lawmakers in the National Assembly are also deliberating on the issue.