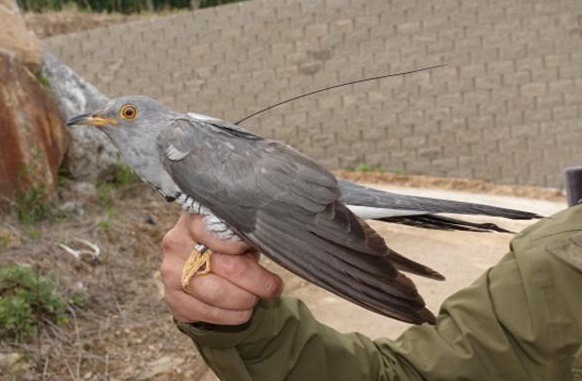 SEOUL, June 25 (Korea Bizwire) — A recent discovery revealed that migratory birds that breed in South Korea fly as far as Africa for the winter.

The National Migratory Birds Research Center attached tracking devices to 10 common cuckoos caught in May and June of last year to study the birds’ migratory routes. 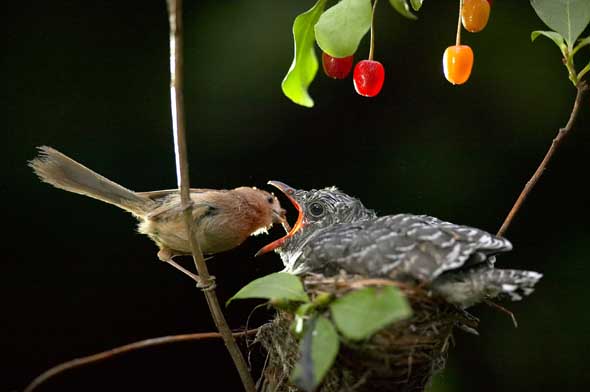 The sensors showed that cuckoos fly approximately 10,000 kilometers to spend winter in Tanzania and other regions on the African continent, and return to South Korea in the summer for breeding.

This new discovery on the migratory routes of common cuckoos, a representative migratory bird in the summer that live in Eurasia and the African continent, is the first of its kind.