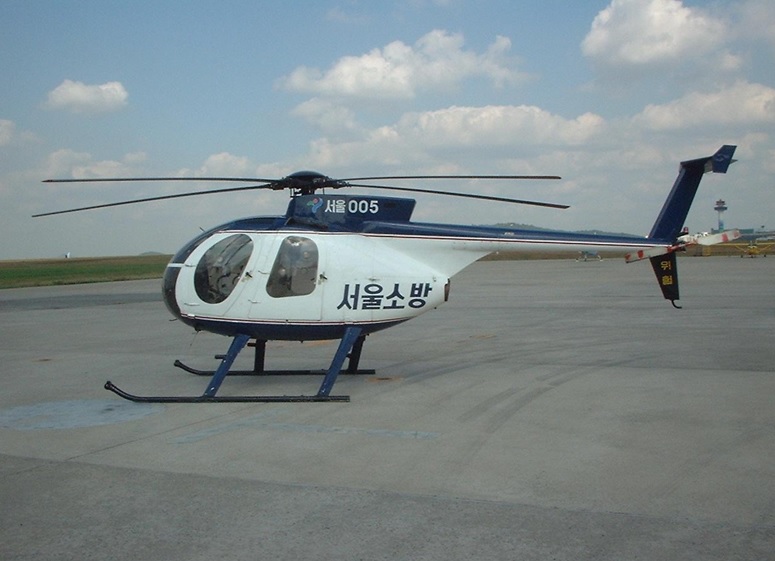 SEOUL, Jan. 4 (Korea Bizwire) — A firefighting helicopter in active duty for the last 40 years will be registered as a cultural heritage.

It is one of the first firefighting rotary wings ever to be introduced in South Korea in December 1979, by the Seoul Fire Aviation Brigade.

Kachi 2 has been deployed to more than 3,000 operations, flying for 2,983 hours and 45 minutes, engaging in various search and rescue and firefighting missions.

The helicopter oversaw the collapse of the Seongsu Bridge in October 1994 as well as the Sampoong Department Store in June 1995, bearing witness to South Korea’s major disasters.

The helicopter is currently housed in Seoul’s Boramae Safety Experience Center after being retired on June 30, 2005. 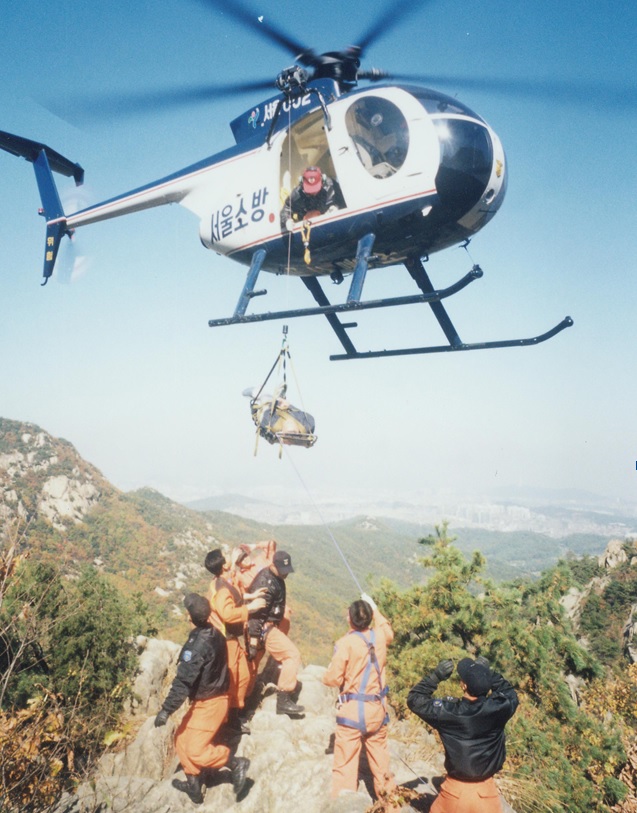