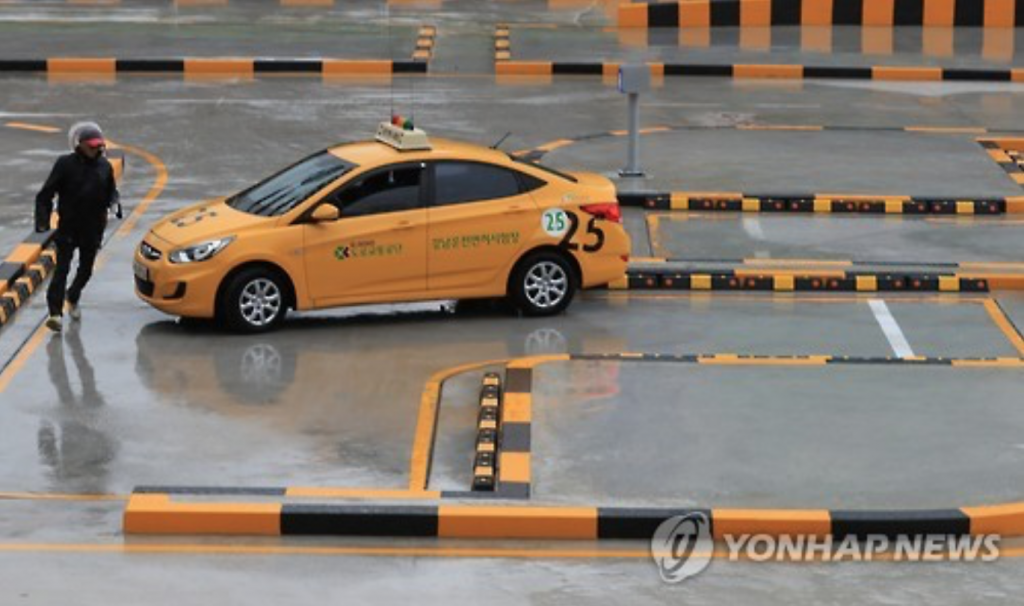 “I’ve been driving for 30 years, but the test was quite difficult.” (image: Yonhap)

BUSAN, Dec. 22 (Korea Bizwire) – Korea rolled out a new, more challenging, driving test on Thursday, and it has already been met with sighs and groans from test takers.

“A”, whose identity was withheld, visited a driving test facility in Busan early Thursday to renew his license after 10 years of driving. To his great surprise, he failed the test.

“You do it yourself, I’ll give you a million won ($834) if you pass at one go,” he said as soon as he stepped out of the test vehicle.

Nine candidates took the test at the center during the 9 a.m. time slot, and all of them failed to satisfy the minimum pass mark of 80 out of 100 points. Under the previous test, at least five out of the ten candidates would have passed, officials said.

The same thing happened at another test center in Cheongju.

Among 20 candidates who took the test in the morning, 16 left the center disappointed – that’s a 20 percent pass rate, compared to the 92.8 percent average before the test was changed. 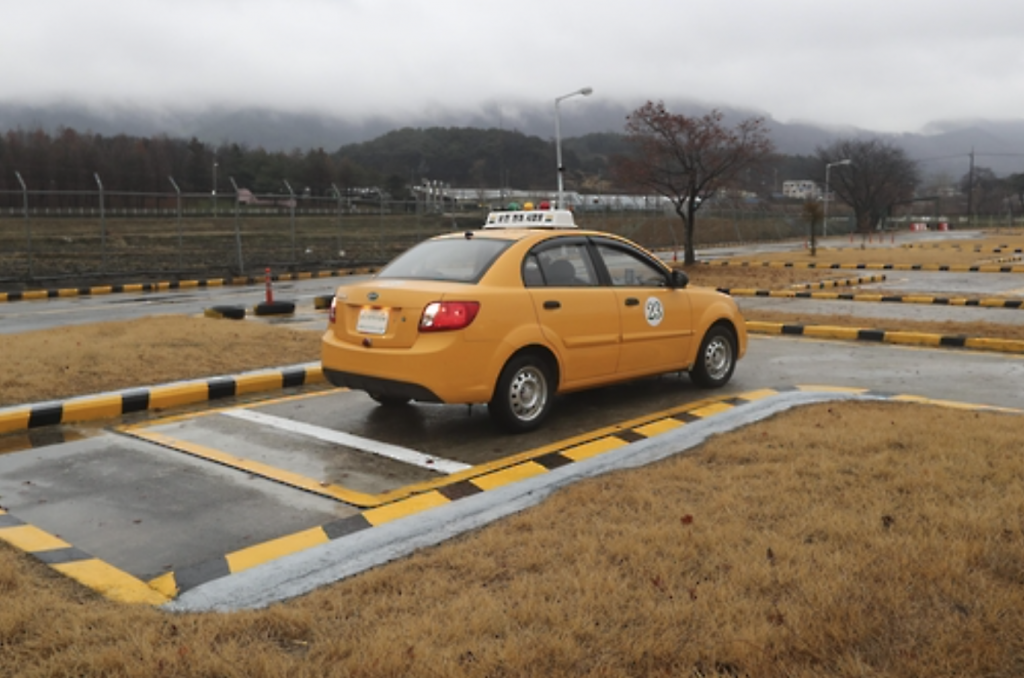 “I’ve been driving for 30 years, but the test was quite difficult,” said 49-year-old Kim, who was one of the luckier ones. “If you show up underestimating the test, thinking you’re experienced, it’s going to cost you.”

The driving test in Korea is comprised of three major parts – a multiple-choice exam, functionality test, and a road test. The biggest change in the new test system is the functionality test, the same test that the majority of the candidates failed to pass at the two facilities this morning.

The new functionality test includes seven new evaluation categories, including perpendicular parking and a signalized intersection, while the distance travelled during the functionality test was also increased from 50 meters to 300 meters.

Meanwhile, the soaring number of disqualifications is likely to trouble driving test facilities for the time being as candidates who are not yet accustomed to the new format may file complaints over the new methods of evaluating their performance.

“The earlier test was so easy that some of us questioned if it would be okay for successful candidates to drive like this under actual road conditions,” a test center official said.

“It’s going to take some time until the new policy takes root.”