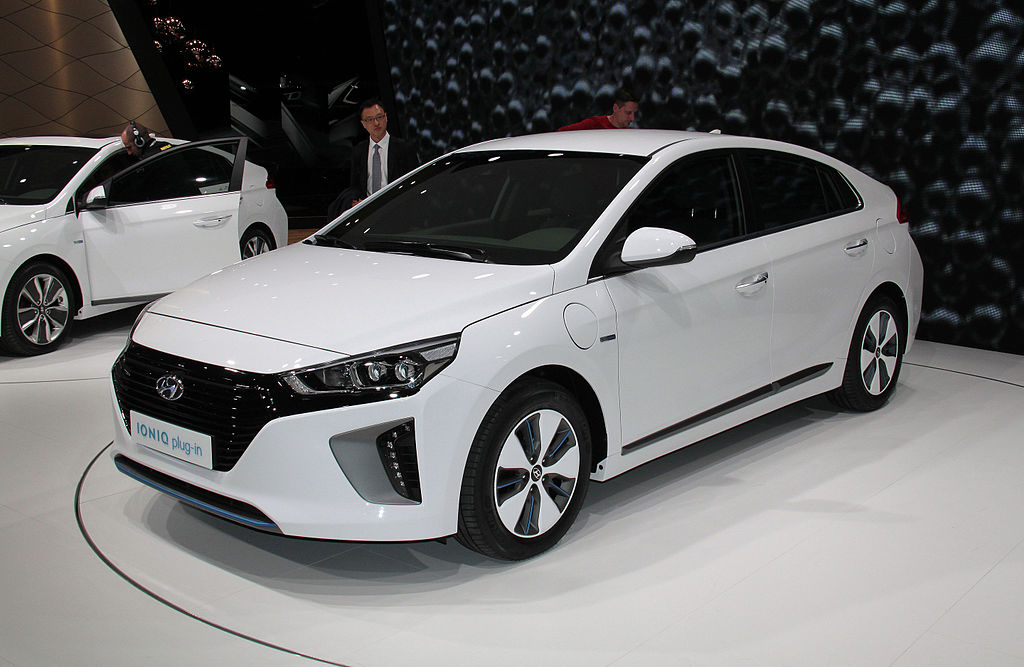 The Hyundai Ioniq currently has a single-charge range of 191km. (image: Wikipedia)

SEOUL, May 25 (Korea Bizwire) – Hyundai plans to develop a new EV that can travel over 400km on a single charge.

According to an industry official, Hyundai is currently developing EVs that can travel over 320km (by 2018) and 400km (by 2020) on a single charge.

The current Hyundai Ioniq is expected to be the prime model for the company’s development. The group’s other hybrid vehicles, such as the Kia Niro, are also likely to be developed into EVs. To supplement its endeavor, Hyundai plans to strengthen its cooperation in battery technology with LG Chemical and SK.

“Hyundai secured an EV technology that could surpass Tesla, and is getting ready for its commercialization,” said an industry official.

The company plans to increase the single-charge mileage of its EVs by 100km every two years. If Hyundai can realize its ambition, it will outshine the Tesla Model 3 (346km), which is expected to be released by the end of 2017.

“EV buyers are most concerned with how far the vehicle can travel on a single charge,” said a Hyundai official. “We plan to focus our efforts on developing high-efficiency models and take the lead in popularizing the use of EVs.”

The Hyundai Ioniq currently has a single-charge range of 191km.