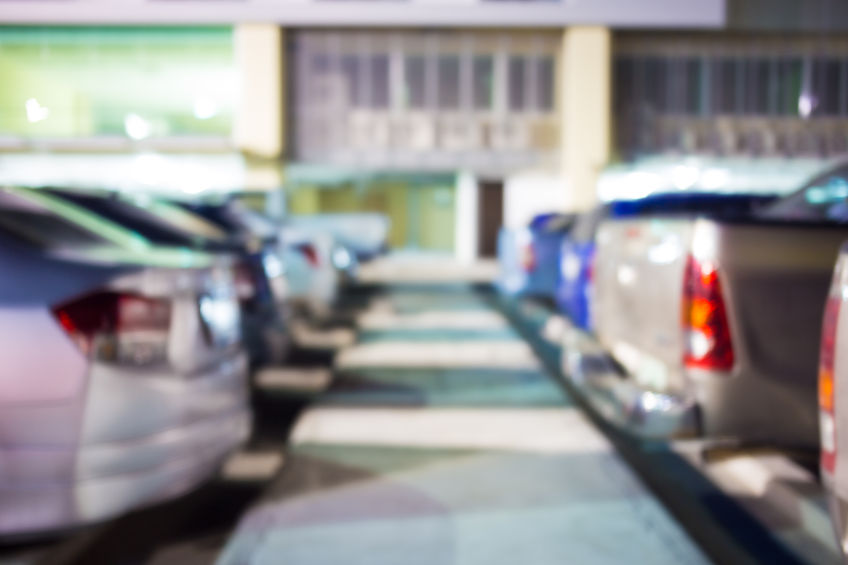 The revision came after rising concerns that the existing act may hinder the emergence of new forms of related services. The old act was also criticized for its limitations in fully reflecting the characteristics of fast-innovating information technology. (image: KobizMedia/ Korea Bizwire)

SEJONG, June 20 (Korea Bizwire) – It will soon be legal to operate online an auto auction business without having to provide a designated auction house or parking lot.

The Ministry of Land, Infrastructure and Transport announced an upcoming legislative revision in which the current Automobile Management Act was amended to make online automobile sales more convenient.

The revision came after rising concerns that the existing act may hinder the emergence of new forms of related services. The old act was also criticized for its limitations in fully reflecting the characteristics of fast-innovating information technology.

“The revision will allow new forms of online businesses to prosper, encourage start-ups, and improve consumer convenience,” said a ministry official. “We have cooperated with various experts, car dealerships, auto auction businesses, and civic organizations for this revision.”

In 2015, the ministry revised the act to oblige car sellers to provide a minimum 3,300m2 parking lot and 200m2 auction hall, along with other spaces including a performance test facility.

The government was criticized by the public when a mobile service called ‘Hey Dealer’, developed by Seoul National University students, was shut down for failing to abide by the regulations. Hey Dealer was an online auto auction platform for used cars that allowed individuals to sell their vehicles to car dealers through auctions. The app had been highly regarded, accumulating 300,000 downloads with over 30 billion won in total transactions in only one year.