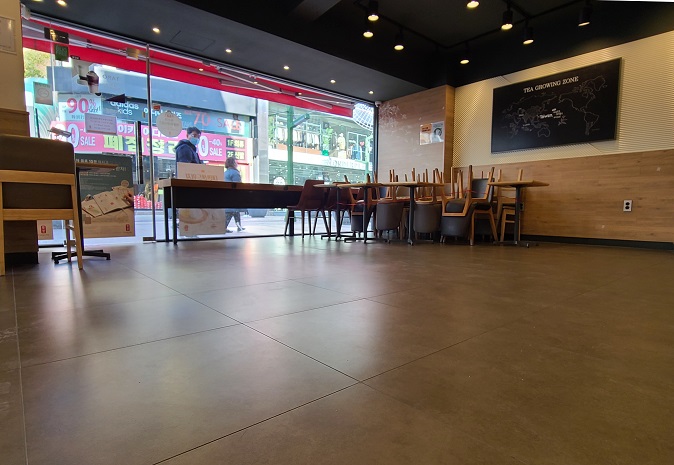 SEOUL, Dec. 1 (Korea Bizwire) — A total of 416 additional COVID-19 infections were confirmed across South Korea as of 6 p.m. Tuesday, according to health authorities and local governments.

The figure raises the possibility that the daily number of new cases will exceed 500 in an updated tally to be announced the following day.

Of the infections, 287 were reported in the greater Seoul area, with 129 in other areas.

Earlier in the day, the Korea Disease Control and Prevention Agency (KDCA) announced the confirmation of 451 new coronavirus cases throughout Monday, including 420 local infections. It marked the third straight day that the figure stayed above 400.

The daily virus tally is on a slowing path after peaking at an eight-month high of 581 last Thursday. An average of 480 daily new cases was reported over the past week.

The authorities, however, said they have to assess the trend for several more days before judging whether the daily new cases in the 400 range are on a clear downward path.

They have repeatedly warned of a possible surge in the upcoming winter season, urging people to follow elevated antivirus measures.

The greater Seoul area that includes Seoul, the surrounding Gyeonggi Province and the western port city of Incheon is under Level 2 social distancing measures in its five-tier system, but even tighter restrictions are applied to virus-prone facilities.

All other areas are at Level 1.5 distancing measures, up one notch, for two weeks.

Under the tougher distancing measures, saunas and steam rooms in bathhouses are not allowed for one week in the greater Seoul area. Nine kinds of indoor exercises practiced in groups, including Zumba dancing, aerobics and kickboxing, are also banned

Hotels, party rooms and other guesthouses that host year-end or New Year’s parties that are known be prone to virus transmission are also banned.

Medical experts, however, urged the health authorities to consider elevating the social distancing system by one notch to Level 3, as toughened measures are more effective than implementing other steps in reining in the current spreading pace.

“The public is very confused as authorities break down the social distancing level, such as 1.5 and 2.5,” the Korean Medical Association (KMA) said in a press release. “Social distancing is the most effective way to stop the spread of COVID-19 infections.” 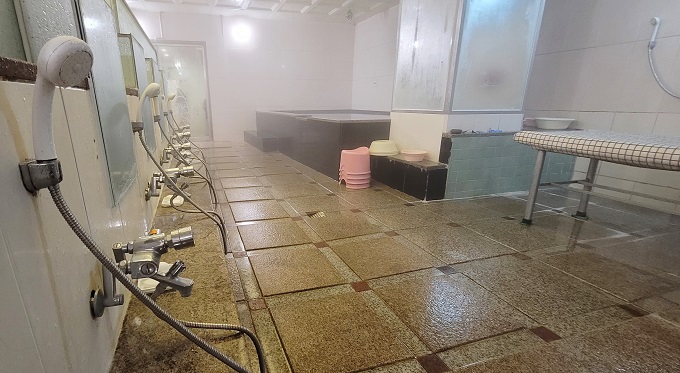 A sauna in central Seoul is empty on Nov. 30, 2020, as health authorities imposed stricter antivirus measures for one week in the greater Seoul area. (Yonhap)

By region, 153 new virus cases were reported in Seoul, 86 cases in Gyeonggi Province that surrounds the capital and 16 cases in Incheon, west of Seoul, accounting for more than 60 percent of the daily new locally transmitted cases.

Other municipalities reported new infections, with the southern port city of Busan and North Chungcheong Province each adding 31 new cases.

Busan newly reported 46 COVID-19 patients, which were not yet reflected in the KDCA official tally released earlier in the day.

Among virus clusters, a dance academy in western Seoul added 26 more cases, bringing the total to 215, while a sports facility in Seoul’s Nowon Ward, reported five additional cases, raising the total to 15.

The number of seriously or critically ill COVID-19 patients came to 97 as of midnight, sharply up from 72 a day earlier.

The total number of people released from quarantine after making full recoveries stood at 27,885, up 260 from the previous day.