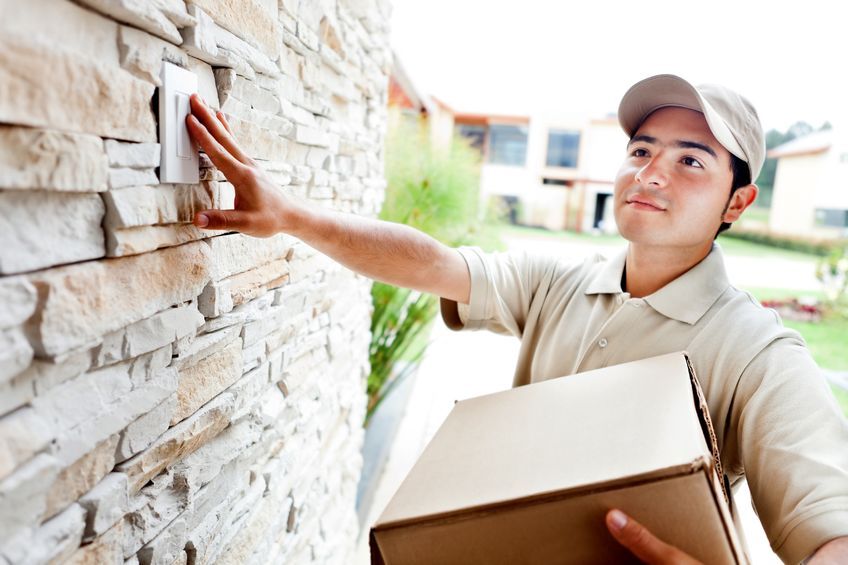 Malltail, Korea’s largest delivery agent, boasts its members as of January this year at 650,000. Its sales revenue has doubled to 21.1 billion won in 2012 from 11.4 billion won in the previous year. (image:kobizmedia)

SEOUL, Korea, Feb 10 (Korea Bizwire) – As more and more people purchase goods online overseas, a new type of service offering shipping to these customers has become one of the hottest businesses. These companies locate distribution centers overseas and deliver goods through these centers for a fee.

For example, Malltail, Korea’s largest delivery agent, boasts its members as of January this year at 650,000. Its sales revenue has doubled to 21.1 billion won in 2012 from 11.4 billion won in the previous year. Last year’s sales are estimated to have exceeded 40 billion won. The number of the company’s delivery cases has increased 13 times to 1 million last year from mere 76,000 in 2010.

The service quality of these delivery agencies is evolving rapidly. In addition to locating local distribution centers, they even check the state of the package before sending home. The delivery speed is often as fast as two days, with a free package storage service of up to one month. The industry leader Malltail has recently opened three distribution centers in Frankfurt, Shanghai, and Tokyo, in addition to three locations in the United States including New Jersey, Delaware, and California.

Some companies even offer services to call the retailer on behalf of customers when a wrong item has been delivered, as most customers find it hard to talk directly with operators on the retailer side because of language barriers and unfamiliarity with return policy.