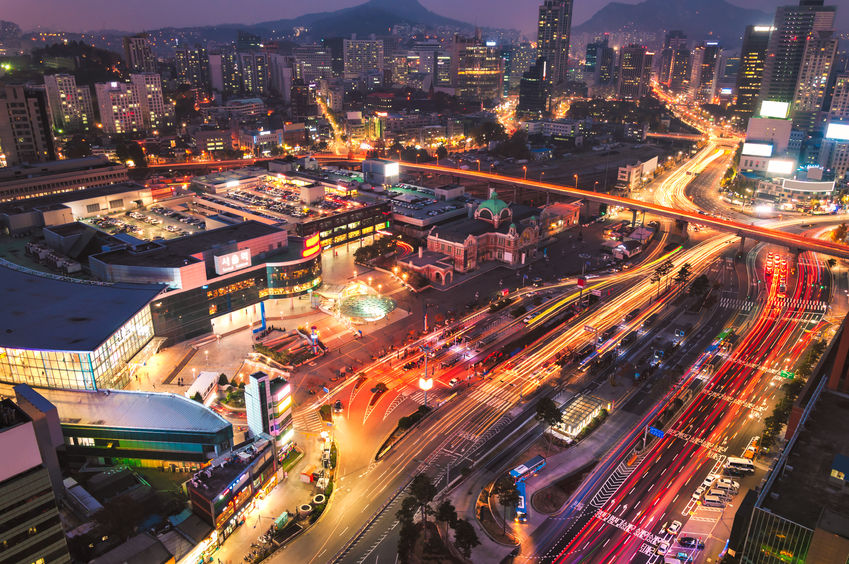 yet another renovation plan has been been revealed for Seoul Station. (Image: Kobiz Media)

SEOUL, March 16 (Korea Bizwire) – Plans to make space at Seoul Station for a possible train line leading to North Korea in the event of Korean unification were revealed by government officials yesterday.

A senior official at the Ministry of Land, Infrastructure, and Transport (MOLIT) spoke about the grand plan, saying, “Although the Gyeongwon Line — a train line that connects Seoul and Wonsan, a port city on the eastern side of North Korea — currently runs through Yongsan Station, we’ll need a train that stops at Seoul Station when the two Koreas unite.

“We are planning to make room at the station to accommodate railroad tracks for trains to the north of the peninsula in advance before Korean unification,” he added.

Going further than preparing for the unification with its northern neighbor, plans are in talks to use underground space to renovate Seoul Station into a major transport hub connecting the country with Russia and China via the Eurasian Land Bridge.

These ambitious plans are part of the government’s effort to yet again revamp forever-changing Seoul Station as surging demand for trains leaving from the station is pressuring officials to once again consider expansion. 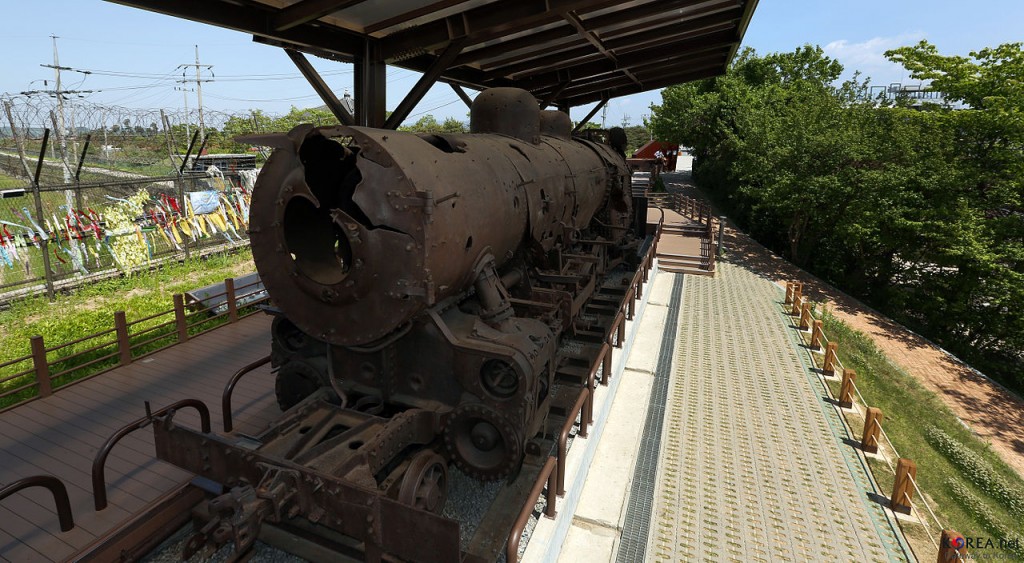 The detailed plans to energize Seoul Station and its surrounding areas also include building platforms for new rail lines such as Great Train eXpress (GTX) and the Sin Ansan Line, which will make traveling within the Seoul capital region much easier.

The MOLIT is also keen on making transfers at the station more convenient.

As of now, passengers who stop at Seoul Station to transfer to another line or another type of public transport have the inconvenience of walking a long distance, but plans are reportedly being considered to build a new comprehensive transfer system which will see transfers within the station become much smoother.

However, with the recent relations with North Korea and China on poor terms over the deployment of the THAAD missile defense system, skeptics question the timing and its benefits.

One online comment left in the Korean media read, “We are getting ahead of ourselves in dealing with North Korea, again. We have a nuclear weapon to deal with first. This is something we do after Korean unification.” 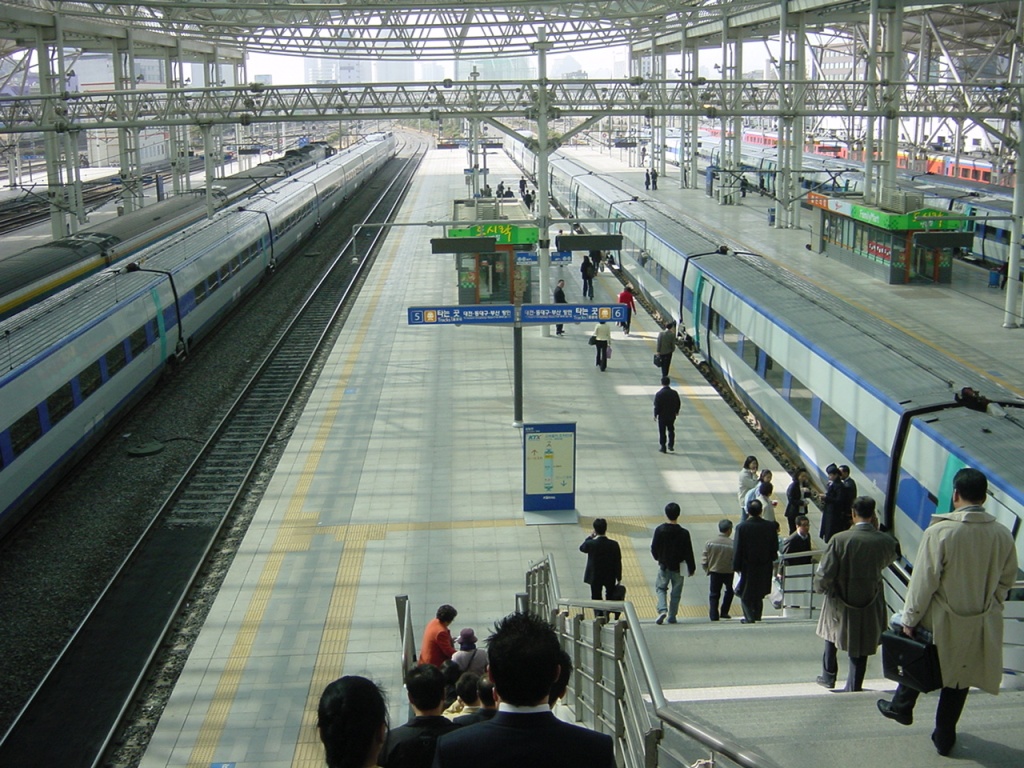