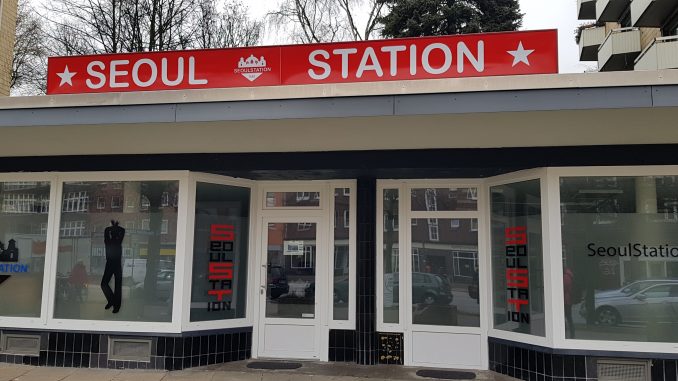 SEOUL, April 17 (Korea Bizwire) – Wandsbecker, a small German city on the outskirts of Hamburg, is home to a small building with a red sign that says ‘Seoul Station’. At first, it looks like a Korean restaurant, but it is in fact a dance studio specializing in K-pop choreography. This studio was opened by [...] 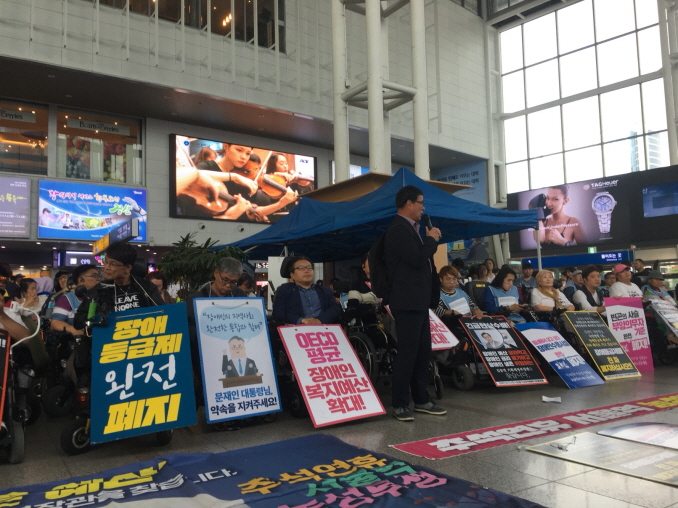 SEOUL, Sept. 19 (Korea Bizwire) — Civic activist groups advocating various causes on behalf of physically and mentally disabled individuals started a sit-in protest yesterday at Seoul Station. The groups held a press conference inside Seoul Station to state that the government’s announcement that it would revoke the grading system of disabled individuals was “fake” [...]

SEOUL, Jan. 22 (Korea Bizwire) — North Korea’s seven-member delegation entered the South on January 21 as it began its two-day journey to conduct site inspections of performance venues in Seoul and Gangneung, a city near PyeongChang where the 2018 Winter Olympics will be held. The delegation, led by North Korean pop singer Hyun Sung-wol, [...]

SEOUL, Sept. 5 (Korea Bizwire) — The plight of travelers lugging 20 to 30 kilogram suitcases up and down the stairs of Seoul Station apparently caught the Korea Railroad Corporation’s notice, as it announced that conveyor belts had been installed along the stairways leading to and from the subway and the railroad. A total of [...] 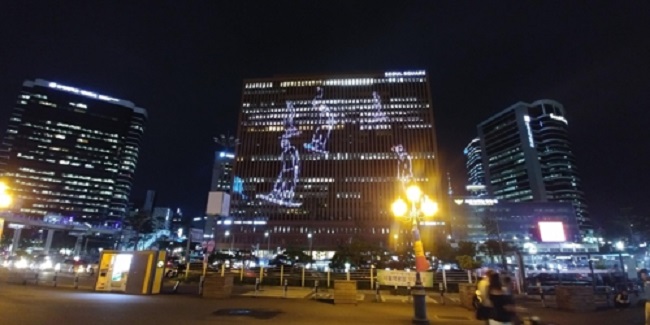 SEOUL, Aug. 30 (Korea Bizwire) – On the evening of August 29, pedestrians around Seoul Station stopped and watched as giant silhouettes of speed skaters were superimposed on the expansive Seoul Square building across the street. As part of a collaborative project, writers Cha Dong Hoon, Kim Min Sun and Choi Moon Sun (also known [...] 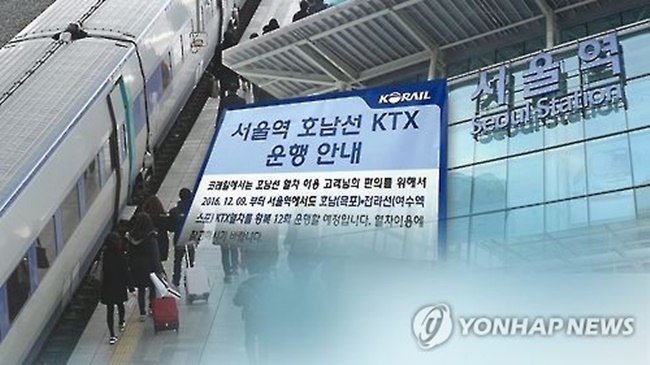 SEOUL, May 22 (Korea Bizwire) – An expanded bullet train system has allowed people living in roughly a fifth of the country to benefit from shortened travel time last year, a government report said Monday. In a recent report by the Korea Research Institute for Human Settlements, residents in 22.4 percent, or a 22,000 square [...] 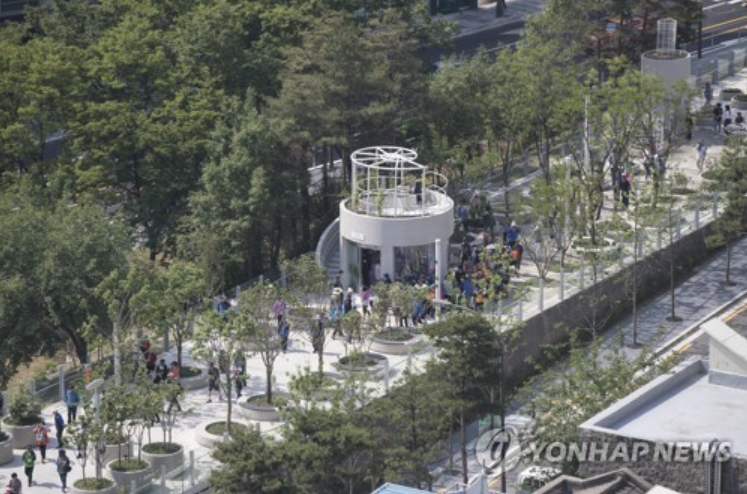 SEOUL, May 22 (Korea Bizwire) – Seoullo 7017, the city’s ambitious urban renewal project that transformed a 40-year-old overpass near Seoul Station into an eco-friendly sky bridge, finally opened to public on Saturday amid high anticipation, and some skepticism.  The project was launched in 2014 when Seoul Mayor Park Won-soon announced plans for Seoul’s own [...] 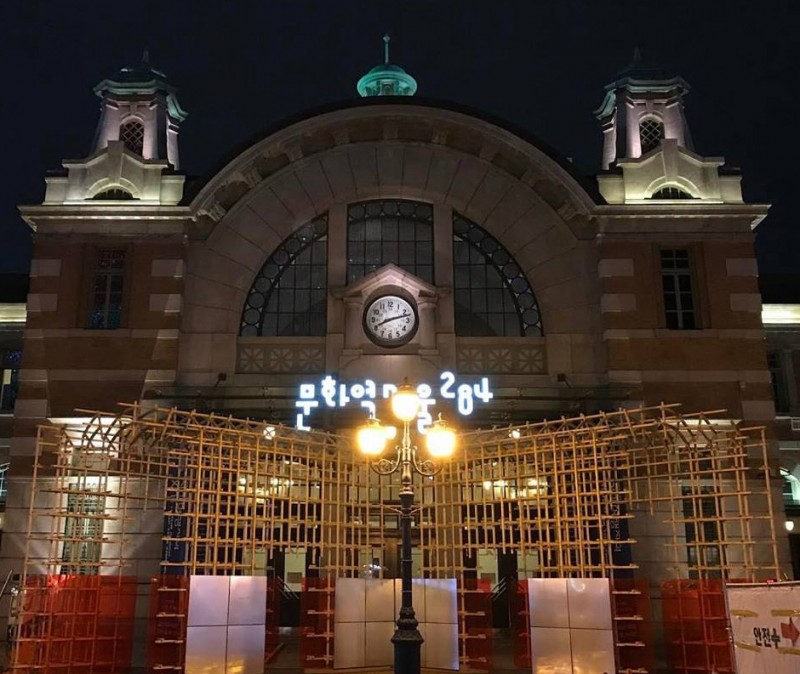 Exhibition at Railway-station-turned-art-space: Keep or Lose Track of Time

SEOUL, May 18 (Korea Bizwire) — A time-themed exhibition can’t be opening at a better place than at Culture Station Seoul 284, a former railway station built in 1929. Before it was transformed into a cultural space in August 2011, the modern architecture was seen as a symbol that lived through the country’s dynamic economic [...] 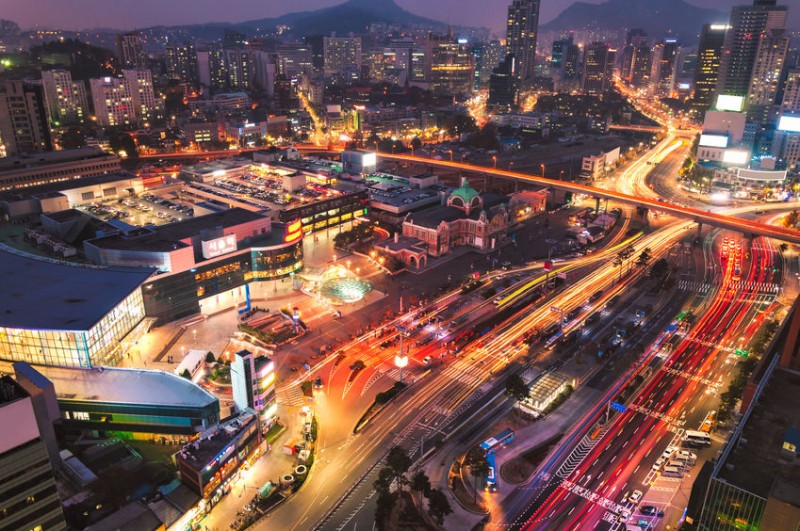 SEOUL, March 16 (Korea Bizwire) – Plans to make space at Seoul Station for a possible train line leading to North Korea in the event of Korean unification were revealed by government officials yesterday. A senior official at the Ministry of Land, Infrastructure, and Transport (MOLIT) spoke about the grand plan, saying, “Although the Gyeongwon Line [...] 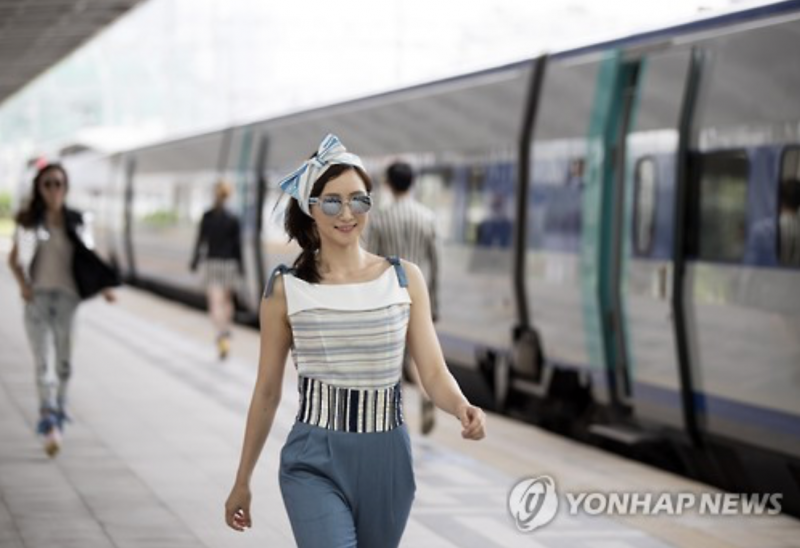 SEOUL, July 14 (Korea Bizwire) – The Seoul Metropolitan Government organized another ‘Seoul 365 Fashion Show’, this time at a train station platform.  Some 30 amateur models showed up at Seoul Station on Wednesday to strut their stuff. The first runway was arranged at a waiting area in front of the station’s ticket office. The [...]