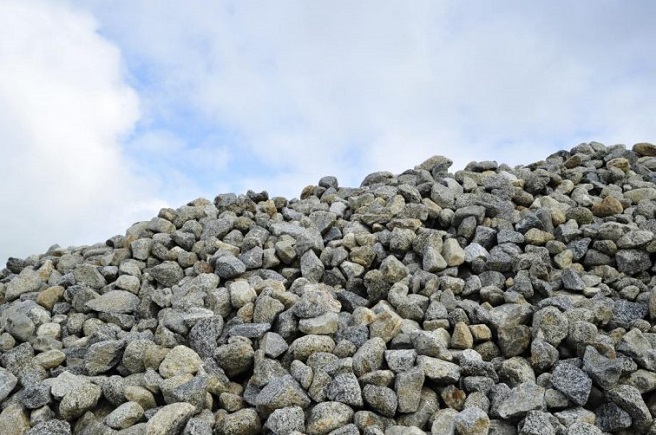 The National Research Foundation of Korea said Tuesday that researchers at the Gwangju Institute of Science and Technology had integrated two different types of proteins, one that can be selectively attached or detached from rare earth elements, and another that can be crumpled or loosened depending on temperature.

As a result, the research team succeeded in selectively collecting rare earth elements, while reusing the protein absorbent five times without a solvent.

The research team noted that it succeeded in collecting more than 80 percent of rare earth elements from 15 different types of rare earths existing in non-metallic steel slag, a waste by-product of the pig iron and steel smelting process.