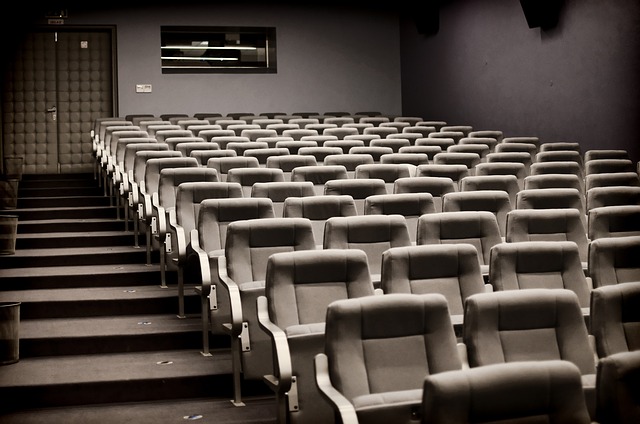 The National Fire Agency said Wednesday that movie theaters that have newly opened or undergone renovations with a total number of more than 300 seats will be required to screen videos of evacuation guides for the disabled (image: Pixabay)

SEOUL, April 23 (Korea Bizwire) — In the future, evacuation guidance videos for the disabled will also be provided in movie theaters before the movie starts.

In the wake of the revision of the revised enforcement rules, the National Fire Agency (NFA) said Wednesday that movie theaters that have newly opened or undergone renovations with a total number of more than 300 seats will be required to screen videos of evacuation guides for the disabled starting Thursday.

The agency advised existing cinemas to participate as the revised rules were not applied retroactively, adding that three major local multiplex companies — CGV, Lotte Cinema and Megabox — have decided to join the initiative.

There are 379 theaters nationwide with more than 300 seats operated by the three companies.

In addition to Korean sign language, there are three video clips for the disabled, including one with closed captions and another with screen commentary.

Closed captions offer the hearing impaired a visual representation of what is being said. Screen commentary is a method of delivering scenes and subtitles on the screen by voice for the visually impaired.

In April last year, the NFA revised the “Enforcement Rules of the Special Act on Safety Management of Multiplex Premises” and set a one-year grace period.

The NFA decided not to include content that could cause confusion in the evacuation video. It also plans to restrict advertising to less than one-half of the movie theater’s screen.

“We will consult with the companies so that the revision can be applied to all movie theaters to prevent casualties and guarantee basic safety rights for the disabled,” an NFA official said.