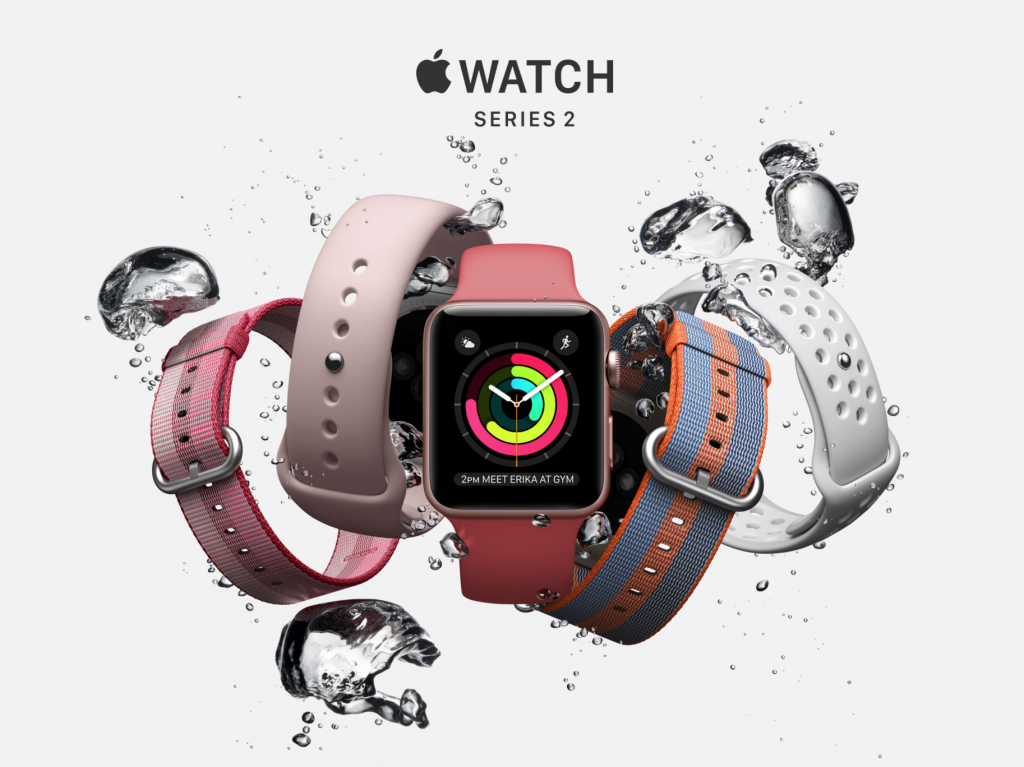 Apple was the winner of the agency’s study, with the 42mm Apple Watch 2 coming in at 0.085W/kg of SAR. (image: Apple website)

SEOUL, June 2 (Korea Bizwire) – A recent report from the National Radio Research Agency has revealed that an LG smartwatch has the highest Specific Absorption Rate, as part of an EM wave absorption analysis for Apple, Samsung and LG smartwatches.

The SAR measures the rate at which energy is absorbed by the human body when exposed to a radio frequency EM field. An exposure to a high SAR could affect the body, including rising body temperature from the energy or stimulating the body’s nervous system.

The maximum SAR allowed in South Korea is 1.6 watts per kilogram, the same as the U.S. standard set by the Federal Communications Commission for mobile phones. 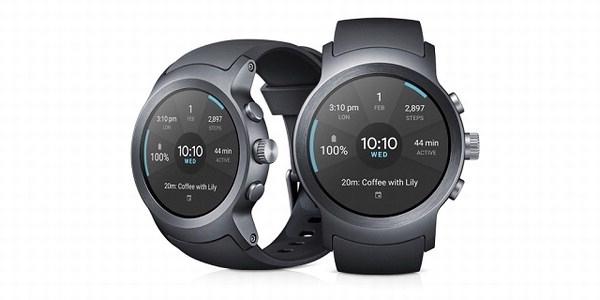 The LG Watch Sport, also an LTE device, had the highest SAR among the seven products examined at 0.913W/kg, although the LG Watch Style (non-LTE) had a much lower figure of 0.292W/kg.

In general, LTE-compatible models, which allow standalone communications without a smartphone connection, had higher levels of SAR than Bluetooth models, the study found.

An industry official said, however, that there are no significant differences in terms of health effects as long as the SAR remains below the safety standard, but added that “it could be a point to consider for consumers when making their wearable choices.”