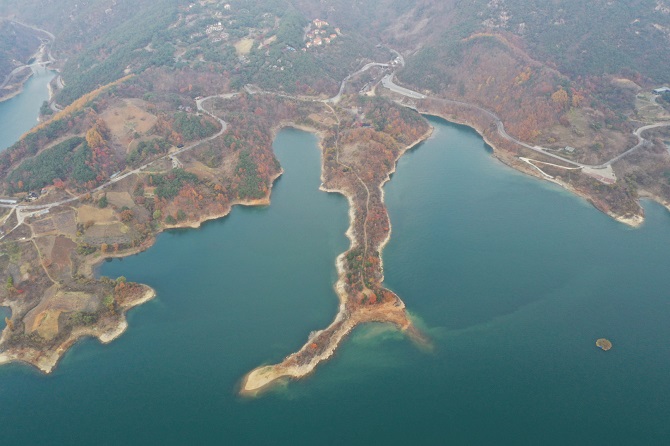 JECHEON, Dec. 1 (Korea Bizwire) — A new terrain that looks like the boot-shaped Italian Peninsula was found in the Cheongpung Lakeside in Jecheon, North Chungcheong Province. 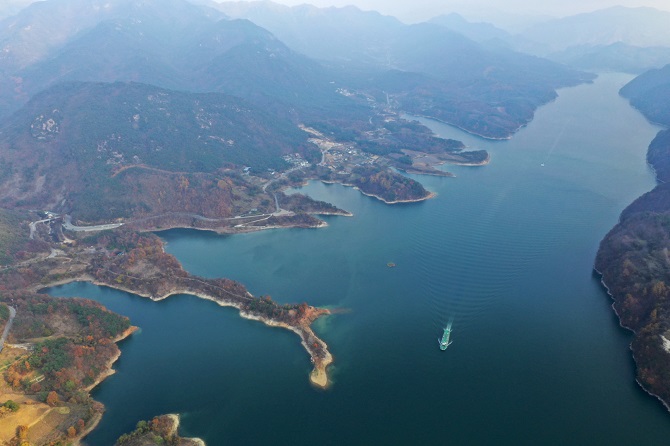 “The new terrain on the skirt of Mt. Geumsu looks like a boot-shaped peninsula, reminiscent of the terrain of Italy,” Lee noted.

The terrain was discovered accidentally found when the Jecheon city government made a PR video to promote regional tourism.