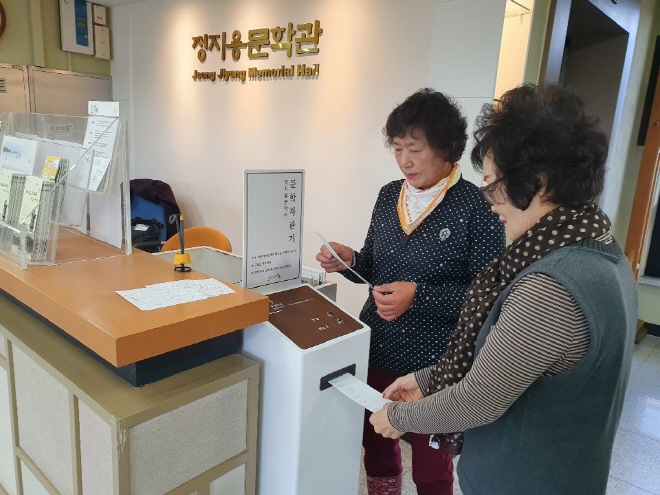 OKCHEON, Nov. 22 (Korea Bizwire) – A literature vending machine has been set up to help citizens easily find poems like masterpieces by poet Jeong Ji-yong, a master of modern Korean poetry.

Users can press a button on the vending machine to print a poem of 500 to 2,000 characters written by Jeong.

Even without carrying a collection of poems, one can read his poems, including “Nostalgia,” “Hometown,” and “Wind.” 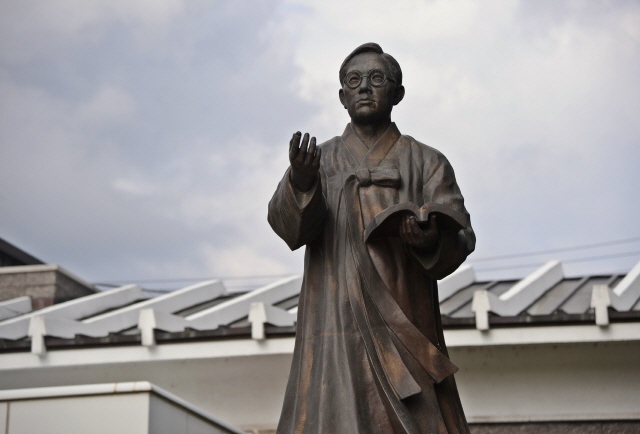 Jeong was a poet who represented poetical circles at the time, as he was praised for being a pioneer for South Korea’s modern poetry in 1930s.

In particular, the poet is said to have laid the foundation for the maturity of modern Korean poetry with his fresh image and restrained poetry. 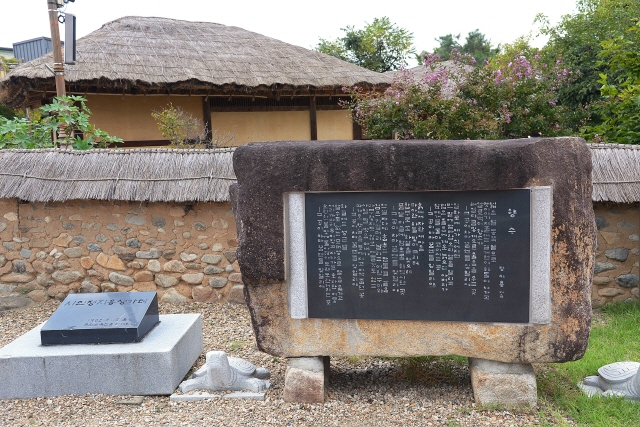 Jeong’s birthplace and the literature museum are located in Okcheon County, which is still a popular place for Korean literature.

The county has set up a literature vending machine to make his poems more accessible to tourists visiting the Memorial Hall.

Looking back on the history of Jung Ji-yong, one tourist said, “It has become a precious time to come across his new poem that I did not know until now.”