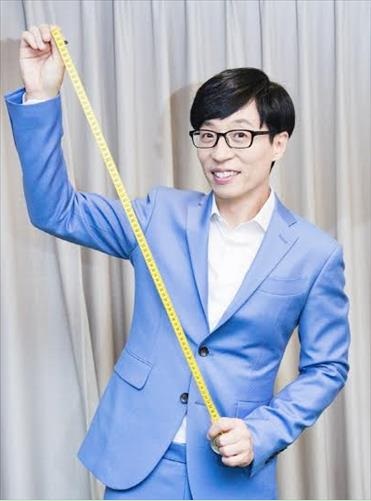 SEOUL, July 6 (Korea Bizwire) – A waxwork of South Korea’s No.1 TV personality and host, Yoo Jae-suk, is being created.

To celebrate the one-year anniversary of Grevin Seoul, a wax museum from Paris, PR representatives from Hahm Shout publicly announced on Wednesday, July 6, that the museum plans to make a wax model of ‘National MC’ Yoo Jae-suk.

“Celebrity models of our waxworks are selected by the Grevin Academy, which consists of experts from the culture and entertainment industries, based on an individual’s popularity both domestically and internationally, and the cultural impact he or she has on people,” said a museum official. “Yoo Jae-suk was the first Korean comedian or show host to be chosen unanimously,” she added.

The Grevin workshop team from Paris came to Seoul in June to take measurements of the entertainer, and begin preliminary work.

The waxwork will be fabricated by 15 artists over a period of six months.