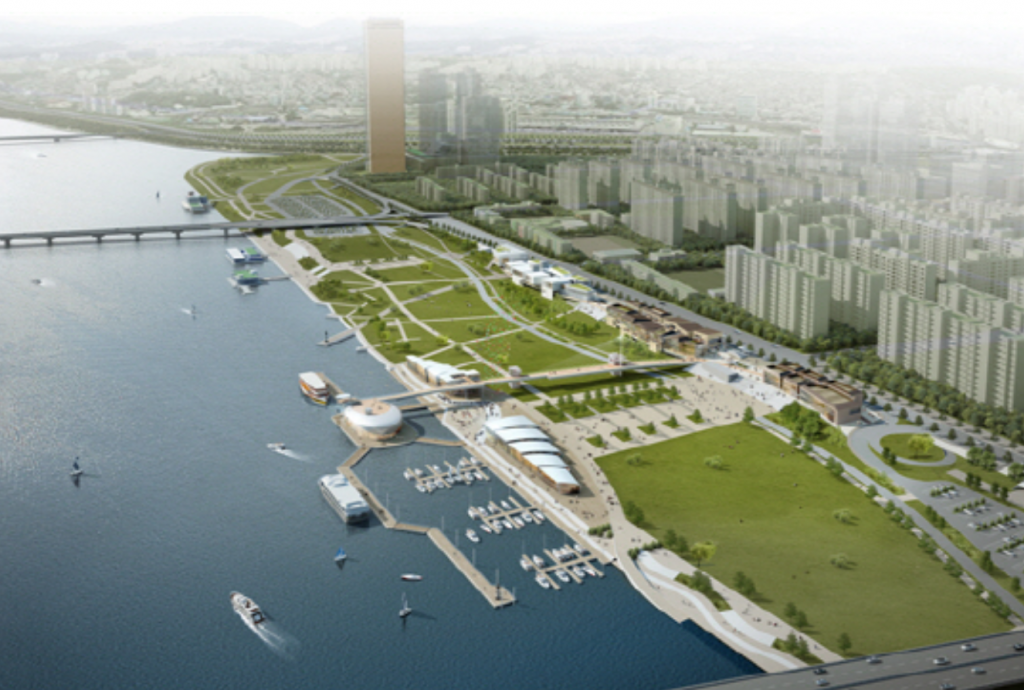 The $170-million park will have a new dock, to accommodate waterway traffic on the Han River, and an observatory, alongside other commercial and cultural facilities for shopping, tourism, and exhibits.

“The project is part of our efforts to turn the Han River into a key space for culture and tourism,” said an official.

Among a dozen Hangang (Han river) parks located in the capital, Yeouido Hangang Park is the largest in terms of visitor numbers. In 2015, 17.83 million people visited the park. 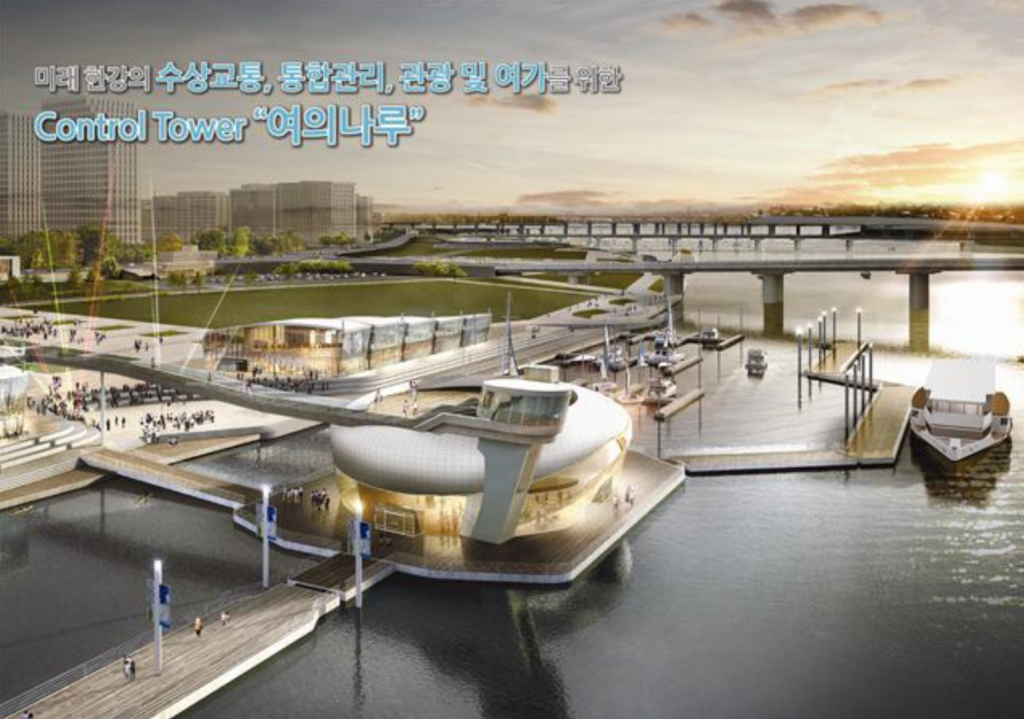