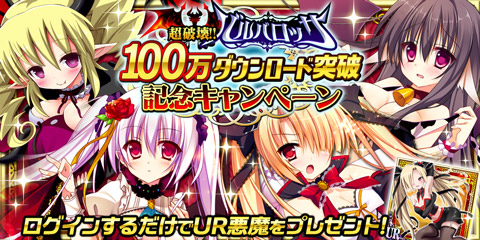 Barbarossa is a free-to-play social card battle role play game (RPG) developed by Nexon subsidiary inBlue, an expert in developing and operating card battle games. In this anime-inspired game, players aim to take over the world by collecting the cards of various spooky-but-cute characters.

To celebrate Barbarossa achieving more than 1 million downloads, an in-game promotional campaign is currently being held through July 31, during which all players will receive a limited-edition commemorative card featuring Million Rine.

Nexon continues to expand its multiplatform offerings and build on its 16-year history as a leader in free-to-play gaming to bring innovative, graphically-rich titles to PCs, mobile phones and tablets worldwide.

NEXON Co., Ltd. (“Nexon”) (3659.TO) is a worldwide leader in free-to-play online games. Founded in Korea in 1994, Nexon developed one of the world’s first graphics-based massively multiplayer online games. Nexon also pioneered the concept of microtransactions and the free-to-play business model, setting a new standard in which play is free, and users have the option to purchase in-game items to enhance their experience. Nexon currently services nearly 60 online games in more than 100 countries and since its founding, Nexon has generated more than 1.4 billion player registrations. The Company is headquartered in Tokyo, Japan and its shares are listed on the Tokyo Stock Exchange. 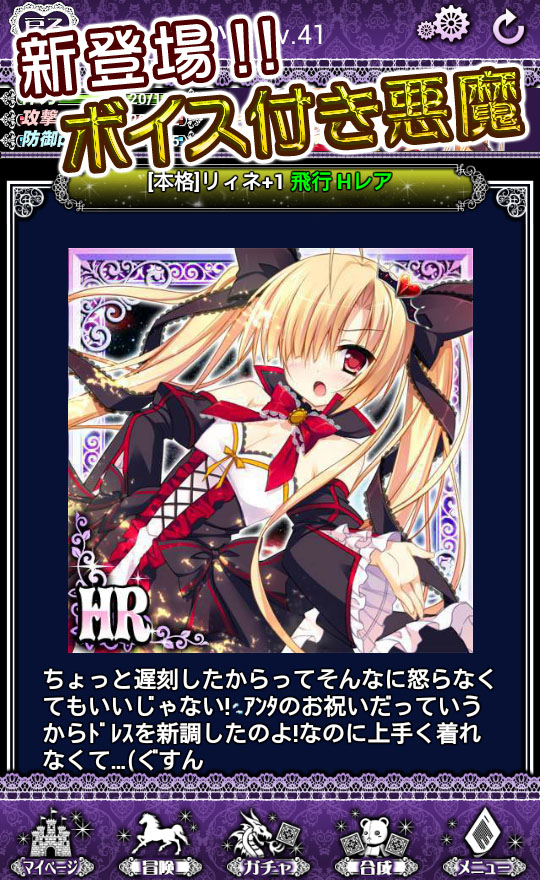