The ministry is holding the ultra-short film festival in order to improve military camp culture and enhance communications between the soldiers, ranking officials and their parents. The submission period for the short digital film festival began on March 6.

As the film festival’s honorary ambassadors, 4Minute will actively promote the festival to the public, and will perform at the awards ceremony, which will be held on April 22 at Blue Square Samsung Card Hall. The submission period will close on April 10, and the winners will be announced at the awards ceremony following the evaluation of the submitted films, a process that will include the participation of netizens. 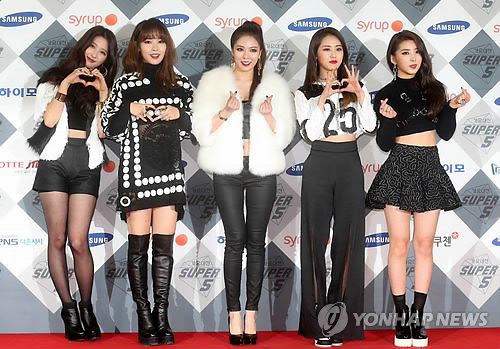