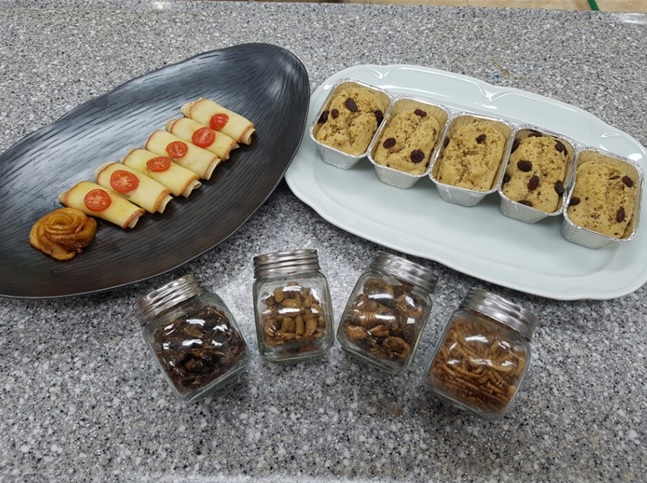 DAEGU, May 17 (Korea Bizwire) — The Agricultural Technology Center in Daegu will be holding a food festival where food free samples will be offered at the center’s hall in Bangchon-dong, Dong-gu at 2 p.m.

So, what’s the catch? The food will be made from edible insects.

This is due to the Agricultural Technology Center’s efforts to change public perception of insects as food. Nutritional information as well as dishes made from insects will be made public.

Recently, edible insects have been gaining worldwide recognition as a possible food source that could help relieve food shortages in some nations. 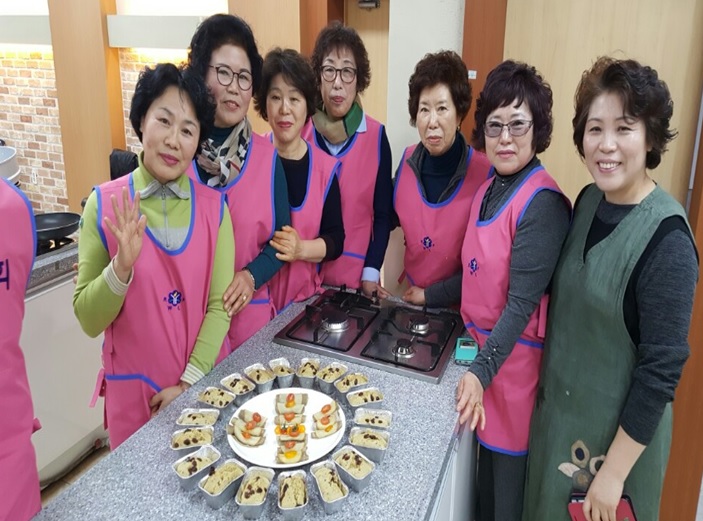 An official at the Agricultural Technology Center said, “I hope the food session tomorrow will help change consumer perceptions on insects as food.”