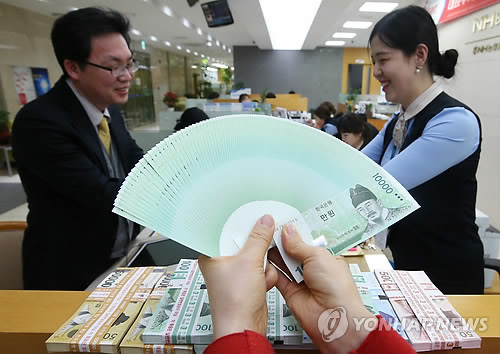 SEOUL, Feb. 12 (Korea Bizwire) – Getting newly printed bills during this Lunar New Year period in Korea is going to be challenging. Since Koreans have a custom of giving money to wish others well during the Lunar New Year, Korean banks have been competing to get larger stocks of newly printed currency, due to Koreans preference for new, shiny bills as gifts.

Although the Bank of Korea decided to print 10,000 won bills equivalent to 1.1 trillion won (US$ 995 million), the supply is still estimated to fall short of demand. KB Kookmin Bank, known to have been supplied with the largest quantity of new bills this year, is also expected to have difficulty meeting demand, and is going to limit purchase quantities.

Some banks, such as Hana Bank and Korea Exchange Bank, have campaigns promoting the giving of old-yet-clean bills as gifts in an attempt to cool down Koreans’ demand for newly printed bills. The newly printed bills were released to circulation on February 11. 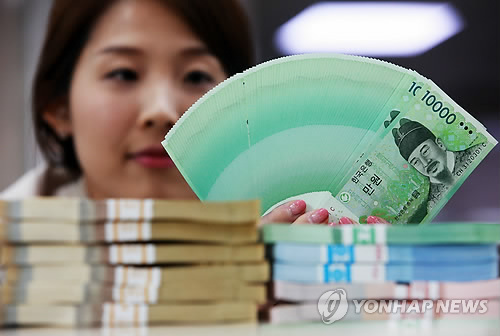 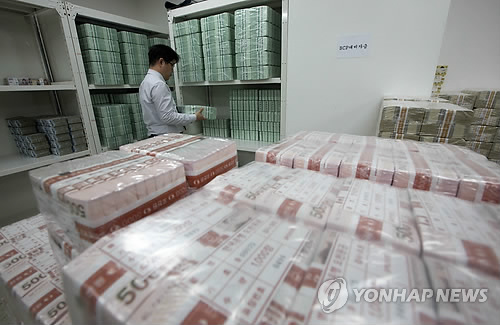