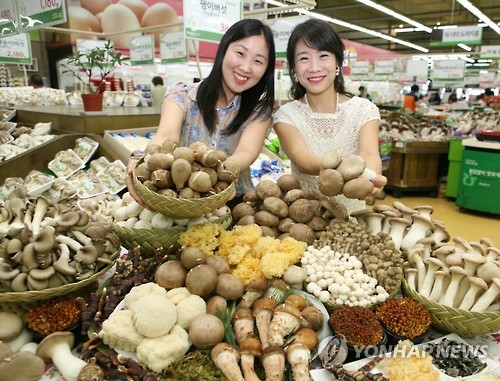 SEOUL, July 9 (Korea Bizwire) – In the first half of the year, exports of agricultural products by NH Nonghyup increased by 16 percent to US$160 million, as markets for Korean mushrooms, tomatoes and ginseng products expanded. By product, mushroom exports skyrocketed 145 percent thanks to increased sales to North America, and strawberry exports were up by 30 percent with the expansion of the Southeast Asian market. 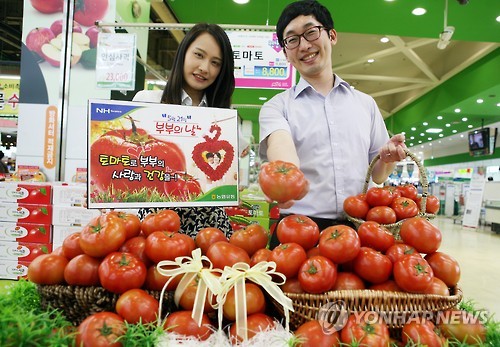 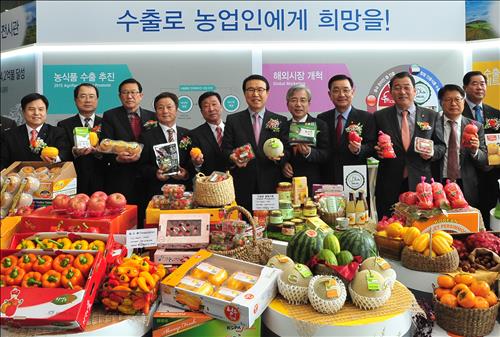