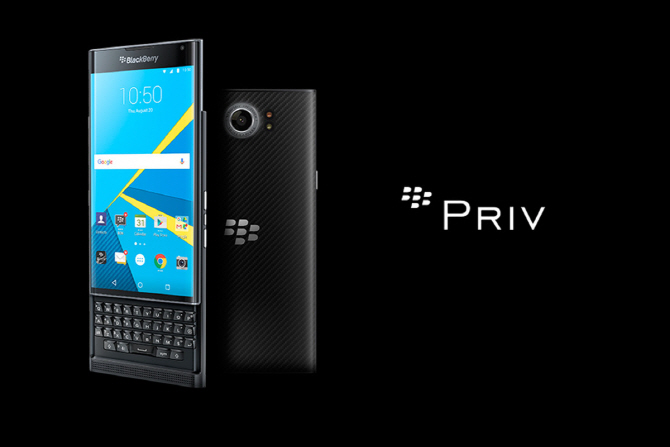 BlackBerry will hold a press conference Tuesday in Seoul introducing its first Android smartphone, the PRIV, as well as unveiling the company’s future operations in the Korean market after 41 months of absence. (image: BlackBerry)

SEOUL, Sept. 19 (Korea Bizwire) – The current Korean market for smartphones may be dominated by the big three smartphone manufacturers – Samsung, Apple, and LG – and their latest premium products – the Galaxy Note 7, iPhone, and V20 – but other phone makers have been making inroads recently by targeting niche customers.

KT, a major telecommunications company, had an exclusive launch on September 1 for the so-called “BeY Phone” manufactured by China’s Huawei Technologies.

Named after the Korean hip hop artist BewhY, and a remodeled version of Huawei’s P9 Lite released back in April, the phone is equipped with Qualcomm’s Snapdragon 617 Processor, 3GB of RAM, a 1.3-megapixel rear camera, and a 3,000mAh battery. Targeting a younger, thriftier audience, the new phone sells for an affordable price of 316,800 won ($281.68).

According to KT, the awareness of Chinese smartphones in Korea is improving, and it plans to further strengthen its marketing of the new phone, ultimately expecting sales to increase to an average of at least 1,000 units daily. 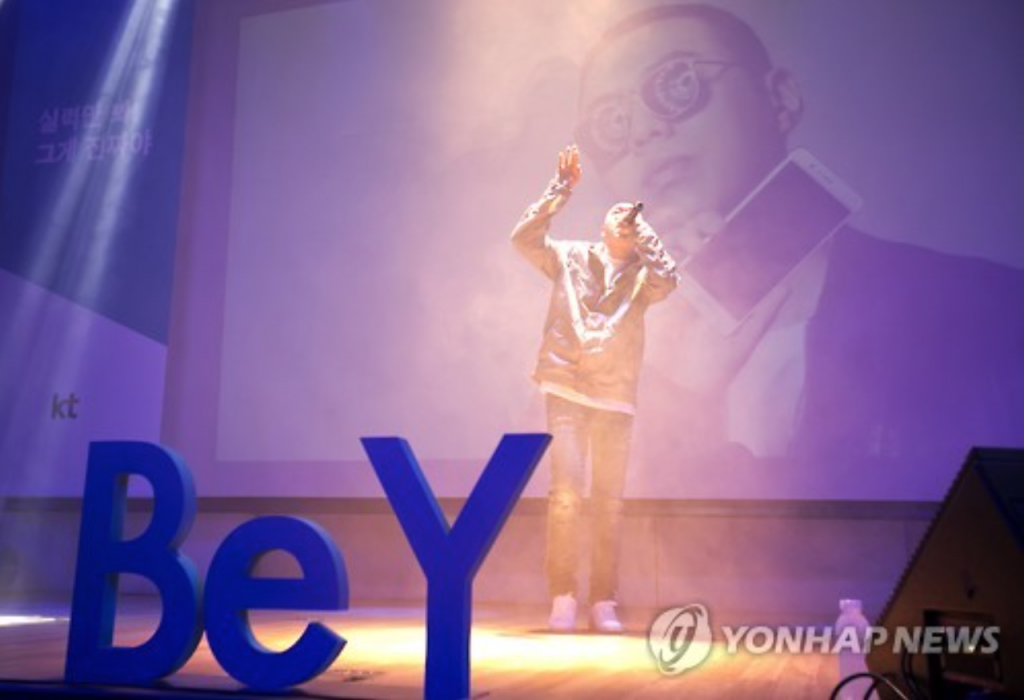 Another Korean mobile carrier, SK Telecom, is expected to release its LUNA 2 in November, a follow-up of the LUNA, better known as “Seolhyun Phone” for the idol singer from the K-pop group AOA.

LUNA was a joint project between SK Telecom and TG&Co., a local tech company, and manufactured by Foxconn. Priced at 449,900 won, the phone was praised for introducing fresh momentum to Korea’s budget-phone market.

BlackBerry will hold a press conference Tuesday in Seoul introducing its first Android smartphone, the PRIV, as well as unveiling the company’s future operations in the Korean market after 41 months of absence.

The PRIV has a 5.4 inch display, and is equipped with Qualcomm’s Snapdragon 808 Processor, a 1.8-megapixel rear camera, and, of course, BlackBerry’s iconic QWERTY keyboard, which will slide open from the bottom. The price range is expected to fall between 700,000 and 800,000 won. 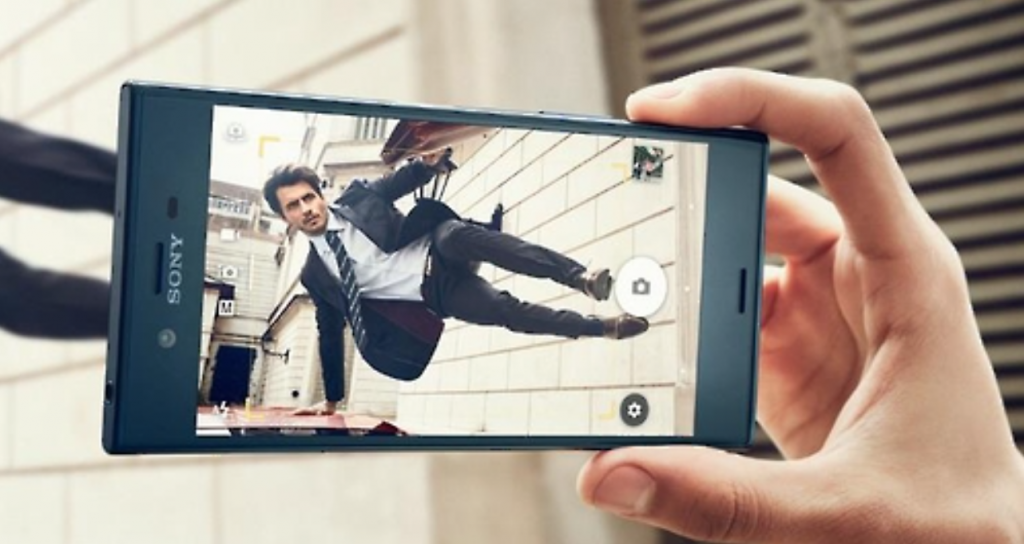 Sony’s Xperia XZ, unveiled at IFA 2016, is anticipated to make landfall in Korea in the latter half of 2016 as well. (image: Sony)

Sony’s Xperia XZ, unveiled at IFA 2016, is anticipated to make landfall in Korea in the latter half of 2016 as well. The smartphone has premium specifications, including IP68-certified resistance to water and dust ingress, and the world’s first 13-megapixel front camera.

Sony recently launched the Xperia X Performance in July, and it plans to continue to target its loyal Korean customers and niche markets.

“Of course the major focal point will be how the big three (Samsung, Apple, LG) will compete (in the latter half of 2016), but manufacturers with smaller market share but a loyal fan base will also experience heated competition,” said an industry official.