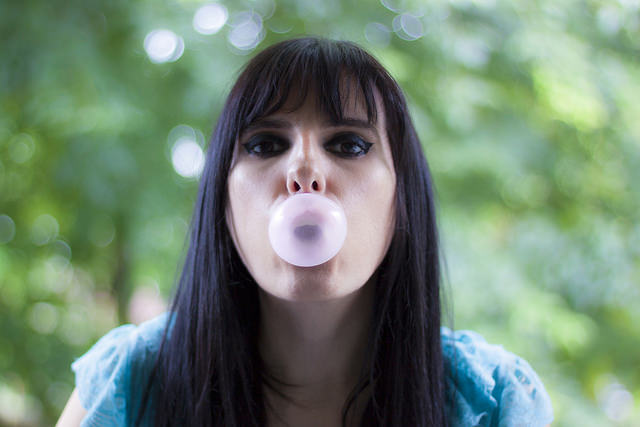 Chewing gum was most sought out between 2pm and 5pm, as sales during this period represent 23.7 percent of the average sales in a day. (image: Veronica Aguilar/flickr)

SEOUL, March 31 (Korea Bizwire) — There is a famous preconception that chewing gum is a popular item at the beginning of the year, as it is sought after by smokers trying to kick the habit as part of their New Year’s resolutions.

However, according to research released by convenience store chain CU on March 30, chewing gum sells most frequently in spring, as sales between March and May accounted for 27.4 percent of total annual sales last year. Sales between September and November accounted for 25.4 percent, while the winter and summer months followed.

Chewing gum was most sought out between 2pm and 5pm, as sales during this period represent 23.7 percent of the average sales in a day. These figures lead to the assumption that people normally look for chewing gum to combat sleepiness, which is usually more rampant at this time of year.

According to a snack planner at BGF Retail, the operator of the CU chain, chewing gum sells most frequently at stores near office buildings and expressway rest stops.