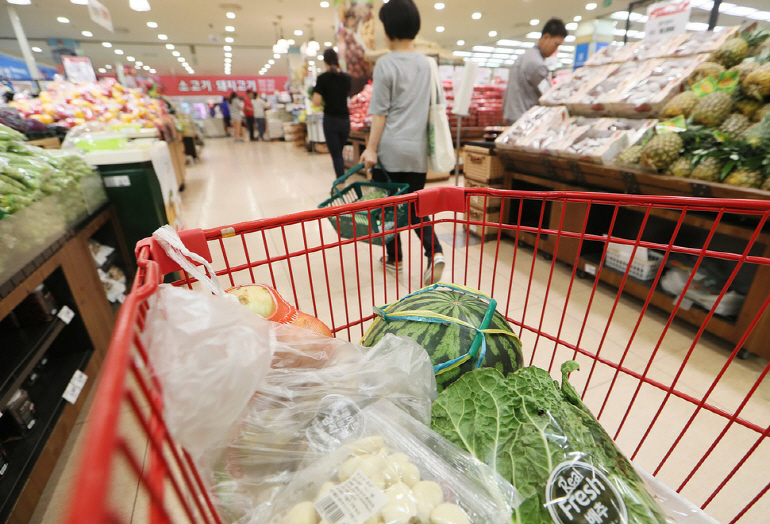 According to the sources from the convenience store sector, tissue and battery makers have recently decided to jack up prices by up to 10 percent, citing increased costs.

Yuhan-Kimberly Co. raised prices of its boxes of tissues and paper towels by between 5 percent and 5.3 percent this week, prompting other paper companies to follow suit.

KleanNara has decided to hike prices of its products by between 5.6 percent and 6.9 percent, starting in June.

In addition, prices of Bexel batteries will be increased by 10 percent.

Market watchers said that increased materials costs and personnel expenses were responsible for the price hikes.

The increased minimum wage has also lead to marked-up prices of food and other consumer goods as manufacturers pass increased costs to consumers, they added.

The price gains come as a growing burden to ordinary people as South Korea’s consumer prices gathered ground in April on increased prices of agricultural and industrial goods.