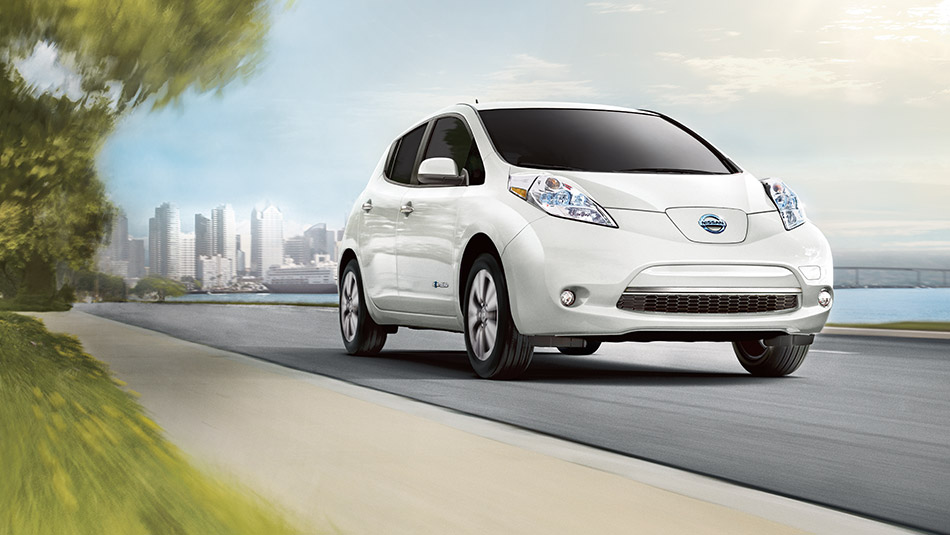 The Leaf is a five-seater hatchback model which is the world’s No. 1 electric vehicle with its cumulative sales reaching 147,000 units as of the end of November 2014. (image: Nissan Korea)

The event was attended by Jeju provincial governor Won Hee-ryong, Nissan Korea CEO Takehiko Kikuchi, and the 15 Leaf customers who were selected in March this year in the Jeju Electric Vehicle Expo.

The Leaf is a five-seater hatchback model which is the world’s No. 1 electric vehicle with its cumulative sales reaching 147,000 units as of the end of November 2014. It is a 100-percent electric vehicle which uses a small lithium-ion battery. With a single charge, it can drive up to 132 kilometers without emitting any greenhouse gases.

The retail sales price of the Leaf is set at 54.8 million won. Considering that the Jeju provincial government would provide subsidies of 23 million won, consumers can purchase it at the price of 31.8 million won.

Nissan Korea’s CEO Kikuchi said, “Nissan is the world’s best company when it comes to electric vehicles. We will work hard to expand the EV base in Korea and the landing of the Leaf in Jeju Island is our first step in that direction.” 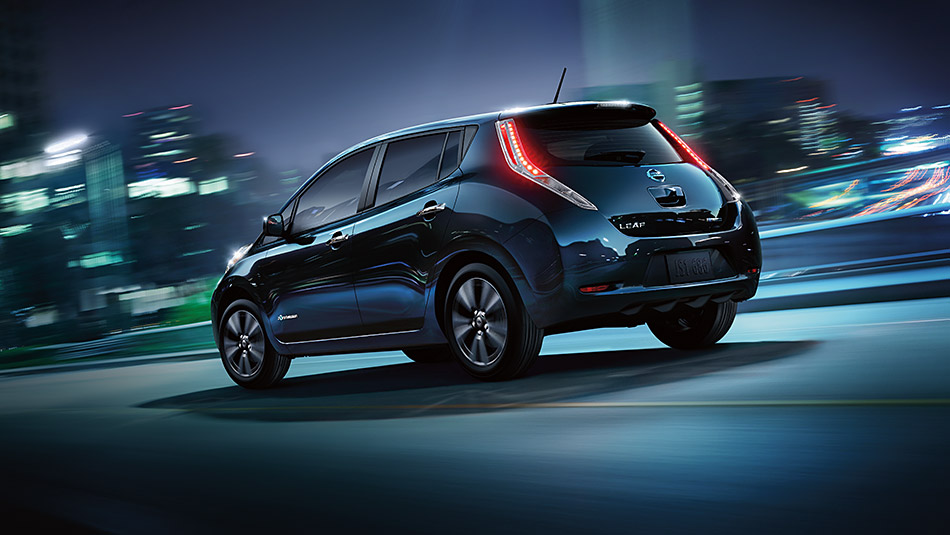