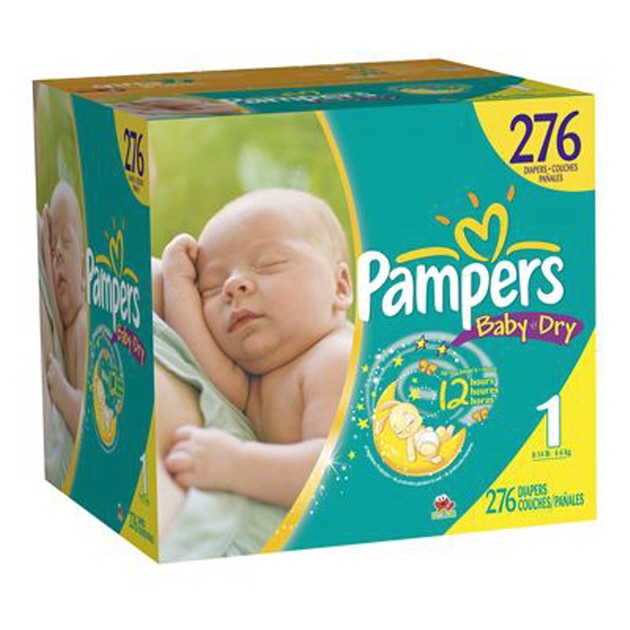 A test conducted jointly by the Ministry of Trade, Industry and Energy, as well as pharmaceutical and toxicology experts here, concluded that no traces of dioxin or hexachlorobenzene (HCB) and pentachloronitrobenzene (PCNB) were detected in Pampers’ diapers, sold by Proctor and Gamble (P&G), the ministry said in statement.

The media report went viral in South Korea, spawning concerns among young mothers who had used the Pampers’ products for their babies. Pampers diapers are one of the most popular brands in Korea.

A selection of Pampers’ products were randomly chosen for the local study — Pampers Baby Dry, Swaddlers Sensitive, Cruiser and Easy-up — and they were tested based on standard methods widely used in the United States and Europe, the ministry said.

The government noted that such toxic chemicals that were detected probably came from the products being exposed after purchase, rather than artificially being contaminated during the manufacturing process.

However, given that any alleged claims or findings of harmful chemicals is a matter of concern for consumers, the government also plans to conduct necessary tests on diapers sold by domestic makers in the near future, it added.’