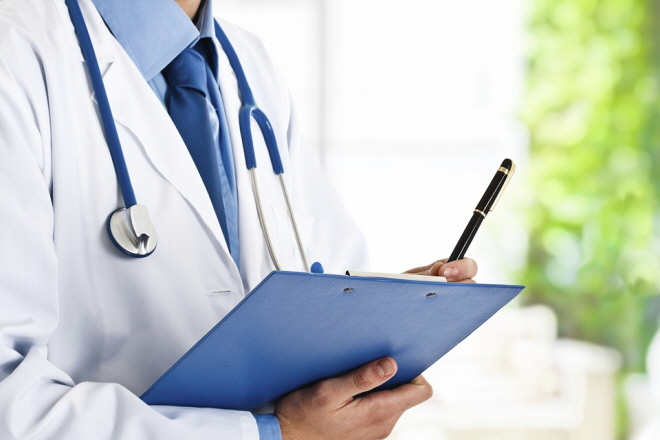 A research team from Chung-Ang University Hospital created a game co-developed by public agencies and private companies and asked 30 participants to play it for 30 minutes each day, over the span of four weeks.

At the end of the game, participants played a ‘running game’ that requires them to engage in multi-tasking, followed by an ‘airplane game’ that focuses on controlling physical force.

“The four-week experiment resulted in a significant improvement in the level of attention among participants, as well as lower anxiety and aggressive behavior,” he added.