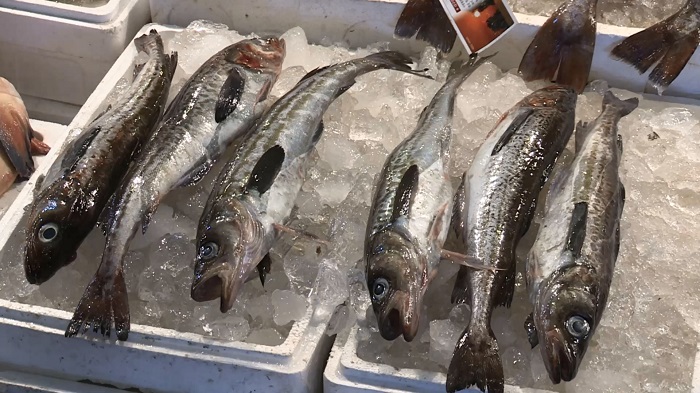 BUSAN, Feb. 12 (Korea Bizwire) — Pollack, one of the most common white fish, has been found to play an important role as a health supplement.

According to the Korea Overseas Fisheries Association on Monday, such results were published by Nippon Suisan Kaisha, Ltd. in November 2017.

It was found that the protein content of pollack was more efficient than soybean, milk and wheat. Considering the efficiency of muscle use, wheat scored 79, egg scored 100 and pollack 104.

The researchers analyzed the efficiency of protein use through the indicator amino acid oxidation (IAAO) method, which is the same as the nitrogen extraction method, and found that muscles were strengthened even without exercise due to the myosin found in protein when pollack is ingested.

Other research also has shown similar results. In one study, 19 women over the age of 65 were told to eat soup containing 4.5 grams of pollack every day for three months without exercising.

Normally, women aged over 65 lose physique and muscle by one to two percent every year, resulting in an overall decrease in non-fat weight.

For a healthy lifestyle, a balanced diet including high-quality protein, fruits and vegetables is crucial, just as important as proper exercise.