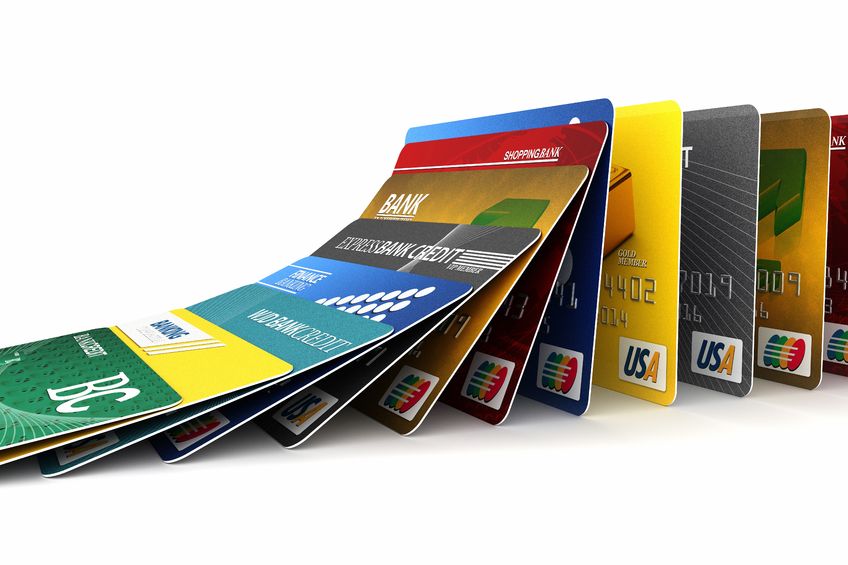 According to the Financial Supervisory Service on June 6, the total number of dormant credit cards as of the end of March this year was 10,563,000. (image: Kobizmedia/Korea Bizwire)

SEOUL, June 9 (Korea Bizwire) – The days of credit card may be on the wane in Korea. The total number of credit cards outstanding this year has declined below the level of 100 million, with the number of dormant credit card accounts approaching 10 million.

According to the Financial Supervisory Service on June 6, the total number of dormant credit cards as of the end of March this year was 10,563,000. This is far fewer than that of the end of 2013 and the end of 2012 when the figures were 14 million and 23.8 million.

A dormant credit card is a card that has not been used for more than one year. By the end of this year, the number is expected to decline further to 7 or 8 million due largely to the government’s forceful measure to cancel credit card accounts with no activity.

As for the absolute number of dormant cards, Lotte Card took the No. 1 position with 1.55 million. Shinhan Card has worked hard to cut the number by 2 million in the first quarter as part of a program to reduce the exposure to personal information breaches.

Dormant cards reaching several millions are pure waste originating from excessive competition by the card companies to attract more customers. While engaging in the race to issue more credit cards, they have incurred a huge amount of unnecessary cost (estimated to be 500 billion won in 2012). The companies have abused the personal information gathered in this way for their own marketing purposes.

In order to minimize the side effects from the wasteful competition, the financial authorities have introduced schemes such as mandatory cancellation of accounts with little activity, ban on behavior by card company customer service operators to discourage card cancellation, and simplification of card cancellation process.