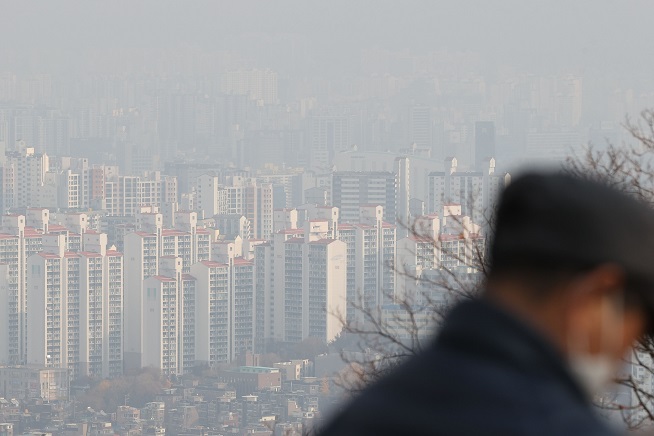 The number of multiple home owners reached 2.27 million in 2021, falling from 2.32 million tallied in the previous year, according to Statistics Korea.

They took up 15.1 percent of the total homeowners, down 0.7 percentage point from a year earlier.

The total number of homeowners came to 15 million in 2021, up 2.7 percent from a year earlier. Over the period, the country’s population edged down 0.1 percent to reach 50.08 million.

Less than a third of single-member households owned a home in 2021, while those with four or more members held a comparable figure of 74.4 percent.