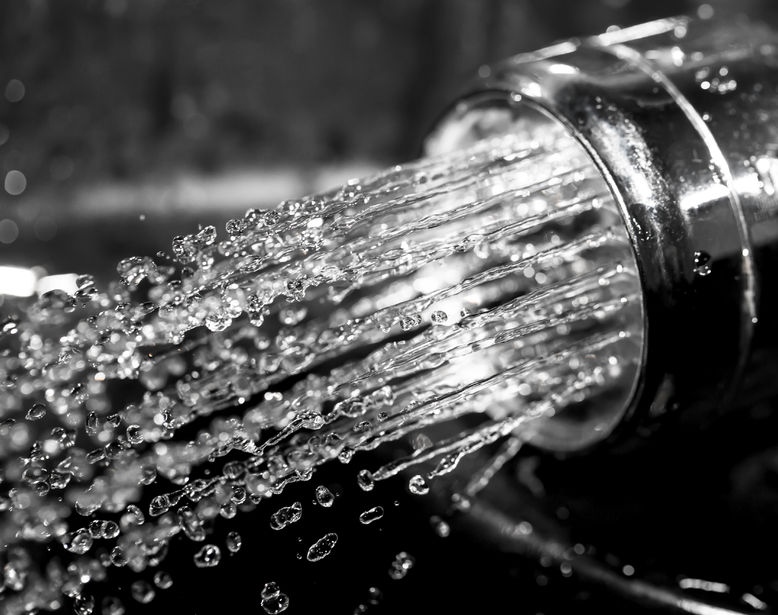 Most water-saving technologies applied for patents in Korea are made by individuals and small enterprises. (image: Kobizmedia/Korea Bizwire)

SEOUL, Oct. 30 (Korea Bizwire) – As people across the world realize the finite nature of water resources, more water-saving patents have been applied lately. The per-person water consumption level in Korea is one of the highest in the world at 278 liters.

This figure contrasts well with that of some developed nations such as Germany (150 liters) and Denmark (188 liters). In addition, the ratio of water leaked in the supply process is also one of the highest at 10.4 percent, while that for Japan and Germany is only 4.5 percent and 7.0 percent, respectively.

According to the Korea Intellectual Property Office, the number of patents related to water-saving technology has increased to 109 cases in 2013 from 92 in 2009, with the total cumulative number reaching 504 cases. This is probably due to increased awareness among the general public about the issue of water shortage in the form of drought and incidents of water supply cuts reported in the news.

Most water-saving technologies applied for patents in Korea are made by individuals and small enterprises. Of the total patents of 504, 53.2 percent (268 cases) were applied by individual inventors, followed by small businesses (168 cases, 33.3%). Especially in the area of inventions that help reduce water consumption at home, individuals’ share was very high at 66.1 percent (246 cases).

A Korea Intellectual Property Office official said, “The 21st century is the era of ‘blue gold’ in which water is the center of industry away from the era of ‘black gold’ in the 20th century in which oil was at the center of everything. How to save water and how to efficiently manage water resources is one of the most important policy tasks today. If any of you has a good idea, however small, in saving water, please think it through and make it into something useful for all of us.”