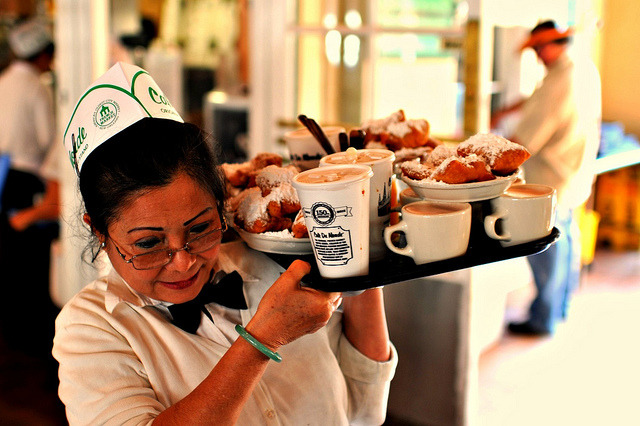 Seoul, July 9 (Korea Bizwire) — Many Korean senior citizens have been pushed to work to make a living, as 3 out of 10 senior citizens over 65 still find themselves participating in the labor market.

According to ‘The economic activity traits of elderly people and political tasks’ (by Kang Eun-na, Assistant Researcher), a report published in the latest issue (May) of the ‘Health and Welfare Forum’ by the Korea Institute for Health and Social Affairs, 28.9 percent of the elderly are economically active.

The following are the results of the analysis of the ’2014 Survey on the elderly’ (10,452 respondents interviewed).

The main reason senior citizens participated in economic activity was ‘to earn a living’ (79.3%). Those who were working ‘to earn an allowance’ represented only 8.6 percent of the total. A majority of the working elderly were engaging in job that didn’t require special skills.

A significant 38.3 percent of the elderly worked in agriculture, forestry and fishery, ranking at the top of common elderly occupations. Many were engaged in cleaning and janitorial work (19.3%), as well as construction and transportation (10.8%). The number of elderly people working in specialized jobs (3.5%) and white-collar jobs (1.2%) was very low.

Assistant researcher Kang says, “The elderly who are not ready for retirement have no choice but to remain in the labor market.” She emphasized, “The government has to come up with a solution regarding jobs for senior citizens, such as temporarily expanding employment for the elderly.”