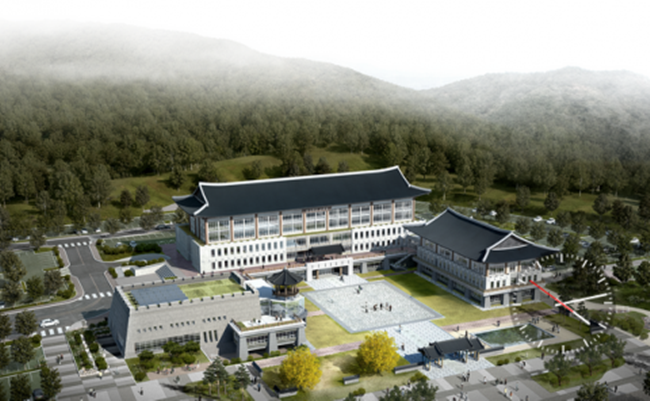 In 2013, around 3,400 students were thought to be from multicultural backgrounds. By 2015, the number increased to nearly 5,500. (Image: the Gyeongsangbuk-do Office of Education)

GYEONGSANG, April 20 (Korea Bizwire) – With a growing number of immigrants choosing to call the South Korean countryside home, the number of students with a multicultural background in North Gyeongsang Province has quadrupled over the last seven years.

In a report released yesterday by the Gyeongsangbuk-do Office of Education, the number of multicultural students as of April was estimated at 7,126, nearly four times higher than the 2010 figure of 1,821.

Gyeongsang has experienced a gradual increase in multicultural student numbers every year since 2011.

Of 7,126 multicultural students living in North Gyeongsang Province, 5,692 are currently in elementary school, while 841 and 592 are enrolled in middle school and high school, respectively.

When broken down by nationality, students of Vietnamese ethnicity were thought to number more than 3,000, while just over 1,200 were of Chinese descent.

In response to the growing number of immigrants and multicultural households, the provincial education office is expanding its budget for education programs that help students to understand multiculturalism better, including training programs for teachers and parents.

“It is estimated that 2.6 percent of the students enrolled at our schools are from multicultural families. As their number continues to grow, we are doing our best to provide more education on multiculturalism,” a government official said.